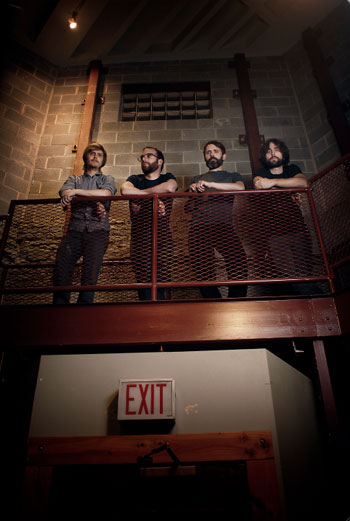 Hear the boldly beautiful song ‘The Cliff‘ below:

The Chicago-based quartet, whose instrumental excursions to the confluence of caustic heaviness and cathartic melody pioneered a subgenre, recorded at Electrical Audio with Chris Common (who engineered the group’s last album as well as albums by Chelsea Wolfe and These Arms Are Snakes).

Forever Becoming is an immense, speaker-rattling meditation on the acceptance of mortality and its place in the eternal cycle. Composed of eight songs, the album boasts a sonic palette that veers from pummeling metal, to contemplative ambience, to melodic catharsis all with landmark grace. The forthcoming album is the work of a wholly revitalized unit, sounding more focused and assured than ever. 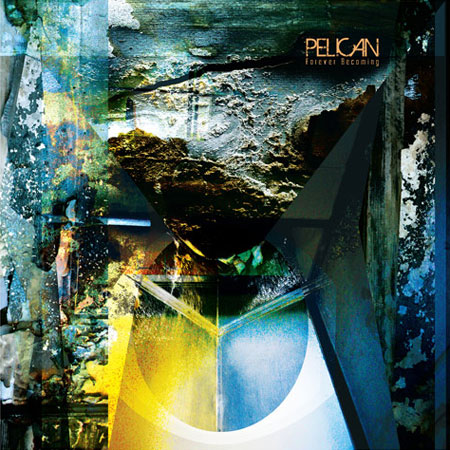