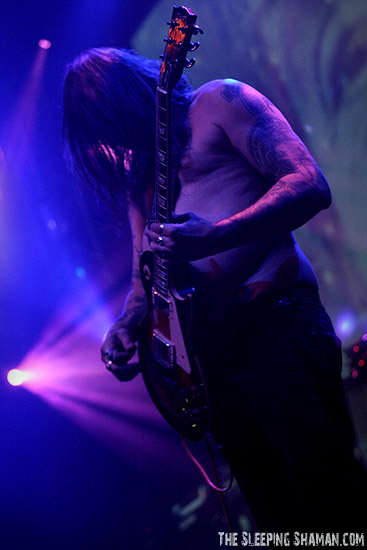 Following a near month-long stretch of European live dates, currently underway, stoner metal icons SLEEP will play four special U.S. shows next month in Florida, Washington and California. The performances come in celebration of the epic deluxe reissue of Dopesmoker released via Southern Lord Recordings earlier this month. Entirely remastered from the original smoke-encrusted Ampex reels, the reissue features an unreleased live recording of one their greatest live performances — “Holy Mountain” from San Francisco’s I-Beam in 1994 — as well as a brand new artwork by long time SLEEP artist Arik Roper. 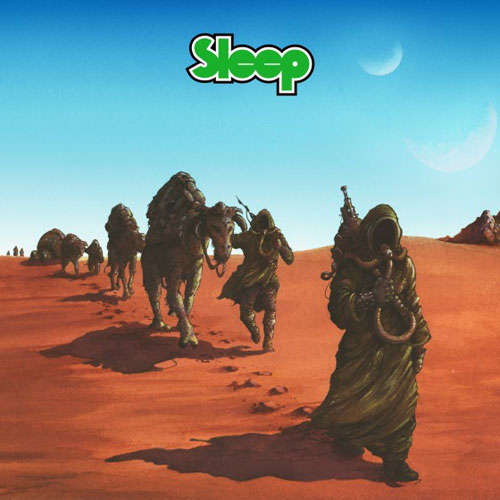 Dopesmoker stands as one of the towering achievements in recent metal history: a mesmerizing, intoxicating, and incredibly complex composition that remains unrivaled in the evolution of stoner metal. In a recent review, Alarm Magazine christened it “a monolith of metal,” MSN echoed the sentiment calling the record, “one of the most influential stoner/doom albums ever recorded,” while Pitchfork crowned Dopesmoker “Best New Reissue” noting, “it’s an hour of adventure and momentum, where the lumber and the repetition somehow always push ahead. At a moment when black metal reinventers and D-beat revivers seem to dominate large sections of the heavy music world, maybe the thought of a resin-voiced singer intoning for an hour over riffs that wrap into themselves and drums that aim ever for infinity seems boring. But no matter how many times they had to record or rehearse ‘Dopesmoker’ to master it, or no matter how much pressure London placed on them to make something more commercial than personal, SLEEP sound as if their very existence depends upon the successful exercise of this weed ritual…. This record’s influence on substance, style, and simple ambition within heavy metal has long outlived the band that made it. “

Catch SLEEP live this Summer and check out footage of the band playing at this years Roadburn Festival.