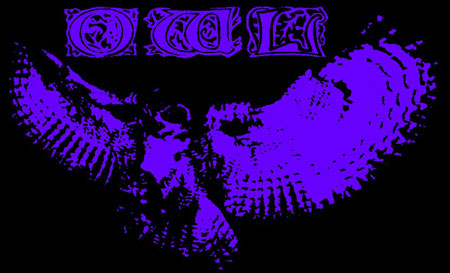 The band consists of three brothers (the youngest one still only 17) who have been playing together since late 2009. A popular demo tape was released in 2010, and the lineup was soon completed with the addition of bass player Melanie Burkett. 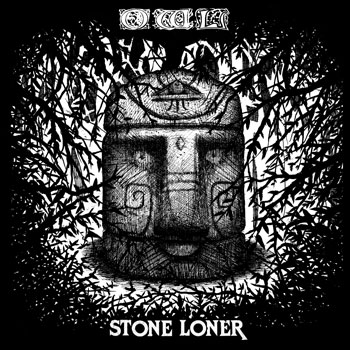 The “Stone Loner” single is a joint release between the band’s own Magick Hermit imprint and Tombs In The Valley Productions from Newcastle, UK.