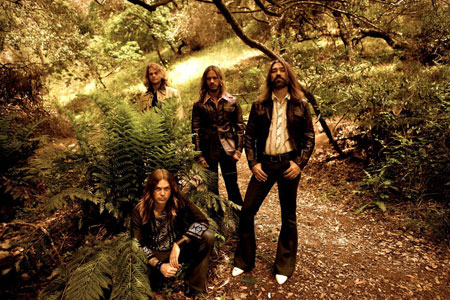 San Francisco’s Retro Doomers ORCHID unleash a new official video, which you can view below, for the title track off their album ‘Capricorn’ which was released by The Church Within in 2011.

The band will also perform at this year’s Desertfest (London, UK) and Roadburn Festival (Tilburg, NL) in April along with a handful of dates throughout Europe with label mates Sigiriya & Lord Vicar, the full tour schedule is as follows: 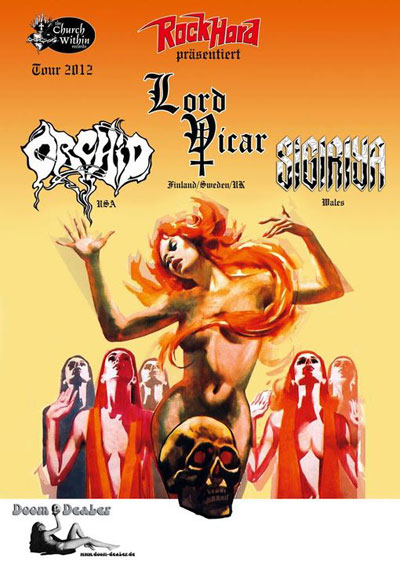