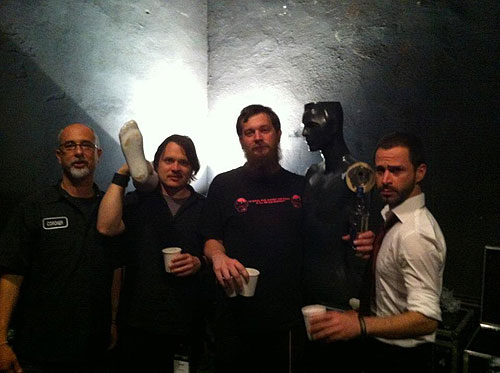 There are tremors in the world of heavy music again as OBAKE announce their return and the arrival of their second studio album, which Rare Noise Records shall release in October. This follows their critically lauded debut album of 2011 and a successful European tour (with Trevor Dunn playing bass).

Behind the scenes, the quartet have been undergoing a metamorphosis, changing the dynamics and channelling their talents to create this new recording. This second album arrives at the place where the energies of metal fuse with ambient electronica, jazz, and noise with the precision of math-rock and the groove of blues. OBAKE‘s sound harks back to the dawn of hard-rock, drawing upon a variety of influences from Sunn 0))), Popul Vuh, Ashra Tempel as much as Slayer, Tool, Melvins and Coil. OBAKE are made all the more distinctive by the fluid lyrical delivery and musings of a commanding operatic voice. 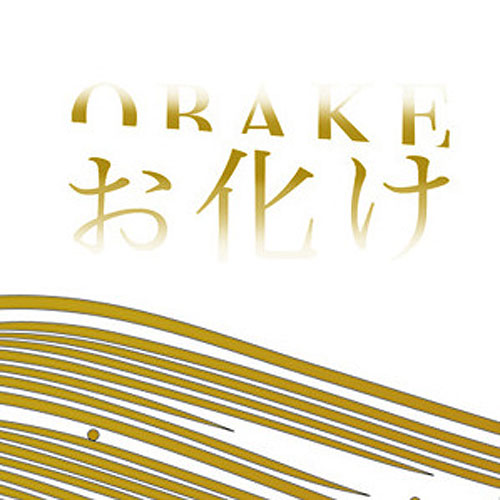 Imposing in its darkness, encompassing in its beauty and ever powerful, OBAKE have lost none of their might since the release of their debut, if anything, they are more captivating now than ever before.

You can expect a more detailed announcement to follow including more precise album details, an exact release date and a peek at the artwork which shall be adorning this release. OBAKE will be touring from October 2014 onward, with the full touring line up to be announced, meanwhile to whet your appetite check out this live footage of OBAKE at Assymetry Festival in 2012