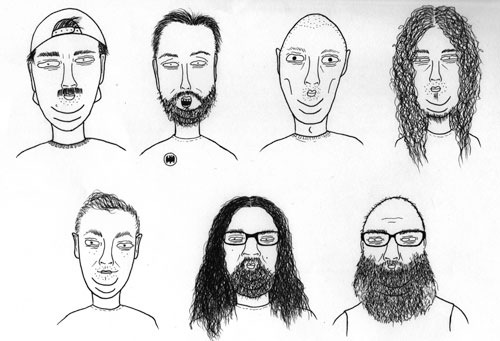 THE BODY and THOU are bands with Southern US roots that have been pushing the boundaries of metal music for over a decade. Both have maintained relentless touring schedules, a dedication to DIY ethics & aesthetics, and a complete commitment to push their respective brands of extreme music into previously unexplored territories like no other bands in the genre. You, Whom I Have Always Hated is a new collaborative release that showcases both bands’ unique abilities to create music that is emotionally effecting and unrelenting with its power.

On You, Whom I Have Always Hated, each band’s distinctive elements shine through and combine to create something more visceral than the sum of their parts. While the groups have different approaches to live performance and stylistic nuances, they share general creative ideas and have a history subsumed in themes of alienation, melancholy, and despair. They describe the new collaboration as “a twilight dungeon crawl exploring the winding, ruined halls of Mad King Duro’s Castle, best friends at your side, enemies crushed beneath your heels, mysteries solved, and treasures found.” 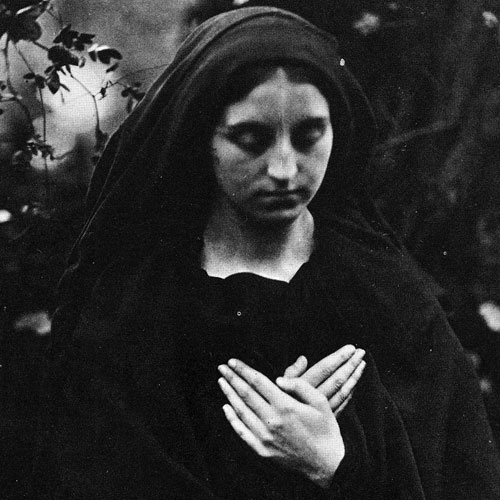 The CD and digital versions of the release combine recordings by long time THOU engineer James Whitten (originally released only on LP as “Released From Love” on Vinyl Rites) and new material recorded by Seth Manchester and Keith Souza of Machines with Magnets, long-time engineers for THE BODY.

In keeping with THOU’s tradition of 90s worship and THE BODY‘s knack for ingenuity, the release includes versions of Terrible Lie by Nine inch Nails and Coward by Vic Chesnutt. The remainder was written collaboratively in Baton Rouge, Louisiana and then further refined on their 2014 tour together. The tour culminated in a performance at the Gilead Metal Fest in July. THE BODY and THOU plan to reunite in the latter half of 2015 for some more touring shenanigans! THOU will be playing Roadburn Festival in April 2015.

You, Whom I Have Always Hated will be released on 26th January 2015 via Thrill Jockey Records and will be available on LP, CD and Digital formats and in the meantime, you can watch a video documenting their recent US tour together below: