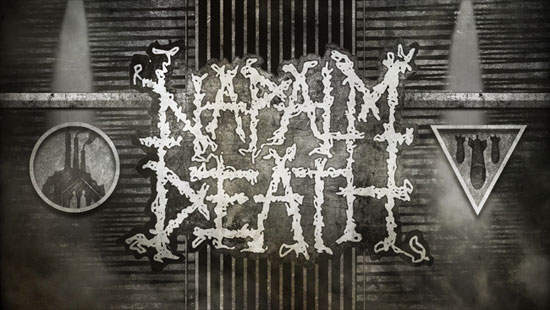 In conjunction with the special live set concentrating on the slower, painful, dirgy elements of Napalm Death on Thursday April 10th, Romanian artist Costion Chioreanu will team up with the band to conjure up animated movies for each individual song, in what will be a celebration of both sonic and visual anguish.

Costin Chioreanu has been creating music-related artwork for over a decade. He started out illustrating his band’s demos. In the mid-1990s, Bucharest metalheads were lucky to get their hands on bootleg cassettes, but the badly photocopied covers left much to be desired. Costin was inspired to make better ones using Heavy Metal Magazine, the country’s sole heavy music publication, as a reference.

Today, Costin has emerged as one of the most talented artists in the realm of avant-metal and dark psychedelica, producing work for the likes of Darkthrone, Ulver, Triptykon, Arch Enemy and At The Gates among others. Whether the images he conjures are disturbing, provocative or enchanting, they consistently show imagination, sensitivity and depth. 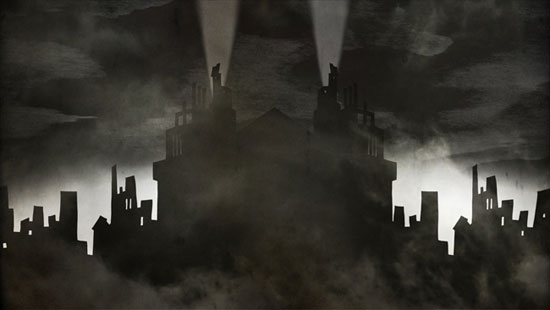 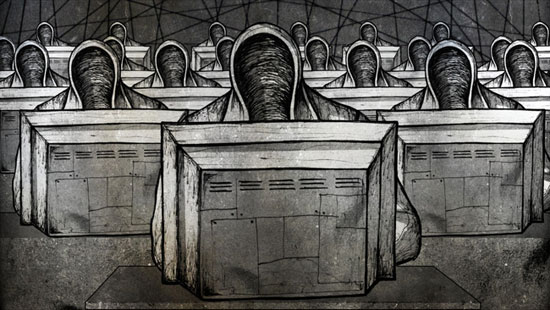 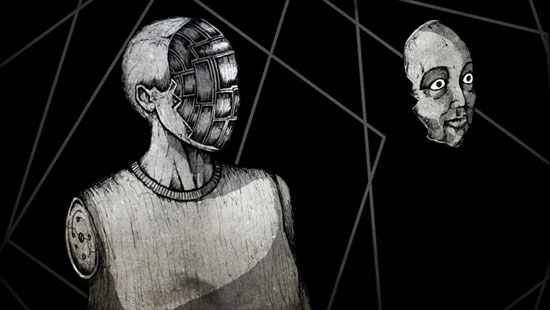 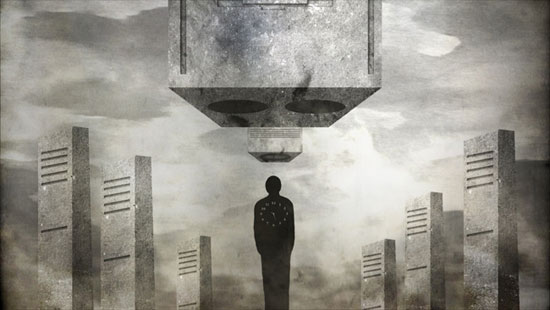 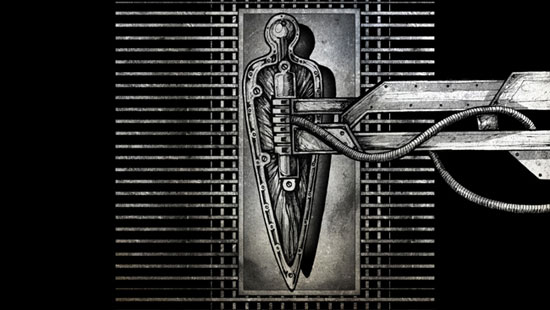