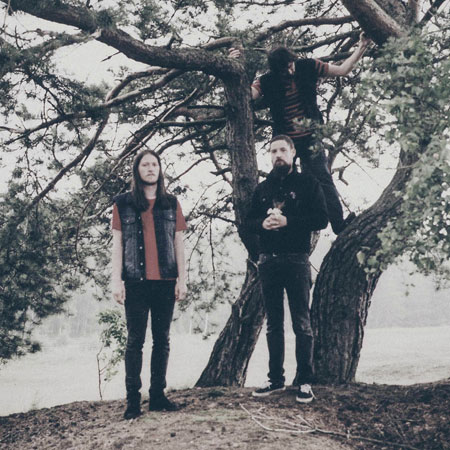 Since then MOUNTAIN WITCH has not only recruited a third member in bass player Tobert Knopp, they have returned with a more focused and ambitious sound on their follow up album Cold River. Their first release on This Charming Man Records – the Muenster based label responsible for Die Nerven, The Moth, Messer and more – while that loose and low slung spirit of Scythe… still remains, it’s strengthened by an unmistakable 70s psych rock majesty. With vintage tones and killer riffs reminiscent of early Sabbath, their new direction also takes in the boogie of Blue Cheer, ballsy strut of Deep Purple and ambition of Pink Floyd.  A sound that doesn’t shy away from its hard rock roots and at the same time doesn’t stop long enough to rest on them. 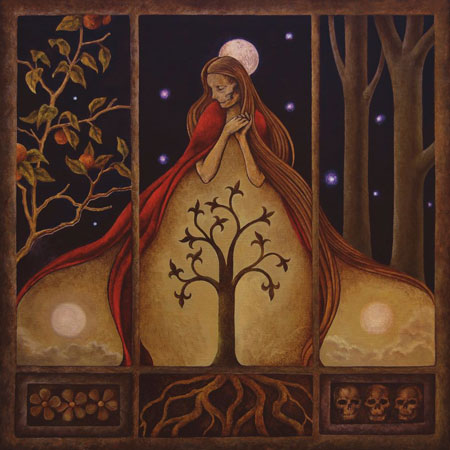 Cold River will be released on 28th October 2013 by This Charming Man Records and will be available on LP, CD and Digital formats.

ORANGE GOBLIN To Play ‘The Big Black’ In Its Entirety At DesertFest 2015 London & Berlin!

ARGUS: ‘Beyond The Martyrs’ Streaming In Full At ZTMag.com