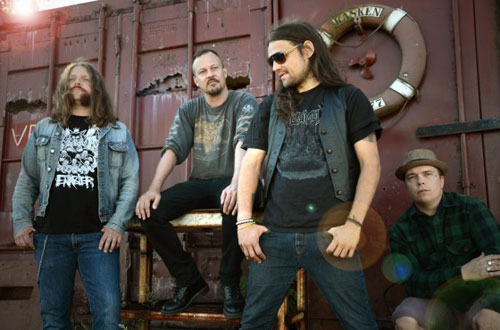 Elddop is the fifth studio full-length from Swedish crust/metal masters, MARTYRDÖD and it is now streaming via Stereogum right HERE, as the album comes within one week of its official release date.

With a lineup including members of Agrimonia, Miasmal, Skitsystem and more within its ranks, MARTYRDÖD has become a major force in the Swedish crust circuit through the years. Burning with fourteen anthems which show MARTYRDÖD taking their already honed, scathing craft to new levels of intensity through experimentation with vocal and songwriting styles, taking some incredibly unique paths, Elddop is undoubtedly this masterful act’s finest work yet. 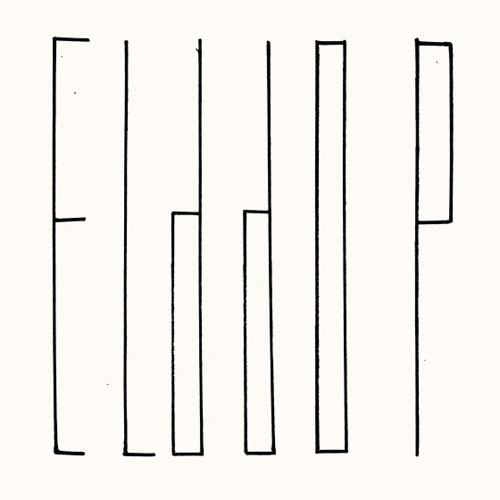 Southern Lord will release the CD and LP editions of Elddop in the UK/Europe on 21st July & North America on July 22nd; preorders are now available HERE and a special European version of the LP will see release on La Familia Releases and D-takt & Råpunk.

Directly after the album’s release, MARTYRDÖD will take the tunes from Elddop on the road across the UK/Europe supporting Converge, with opening support from Okkultokrati. The tour includes shows in the UK, Germany, Belgium, Czech Republic, Hungary, Austria, Slovenia and Italy, and includes sets at Ieper Fest, Brutal Assault, Magnolia Open Air and more. Additional tour actions and tunes from Elddop will be announced throughout the rest of the year.