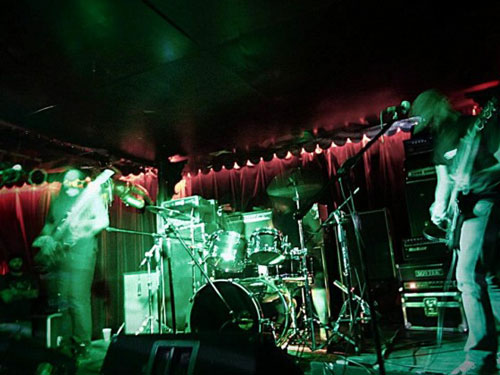 As LIONS OF TSAVO continues to tour in support of the torrential onslaught of amplification that is their new album, Traverser, released this week via Toxic Assets, today the entire album is available for public consumption.

Boasting LIONS OF TSAVO’s debilitating brew of metallic sludge with endless diversity, Traverser is a conceptual album where the music, lyrics and artwork coalesce into one vision. Self-produced by the band, the record’s eviscerating landscapes transport the listener through blood spitting riffs and mind altering psychedelics. The Obelisk is now hosting a stream of Traverser from start to devastating finish, stating of the band’s finest works to date, “Whether it’s the Remission-style tension twisting of ‘Berlahars’ that later get a blackened revisit on the semi-title-track ‘Traverser of Guriin’ or the post-metallic chugging and smooth shift to ambience of ‘Chemotrophs,’ LIONS OF TSAVO‘s third outing is less about picking out individual hits than about the overarching 52-minute whole journey…”

Be inundated by Traverser in its entirety over at The Obelisk RIGHT HERE.

Traverser is available on CD now at THIS LOCATION; Toxic Assets will unleash a vinyl version of the album at a later date. In support of the record, LIONS OF TSAVO is currently on the road, having decimated seven cities in a row, they will forge onward for eight more nights of mayhem throughout the Southeastern and Midwestern states. 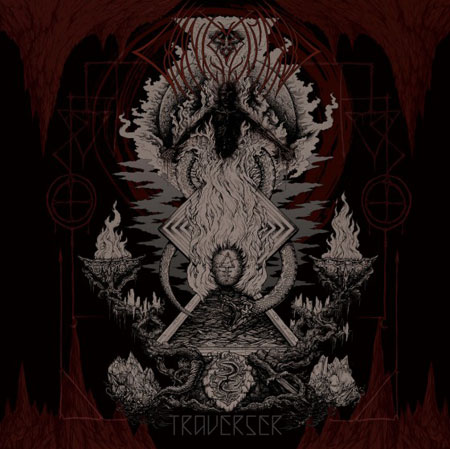