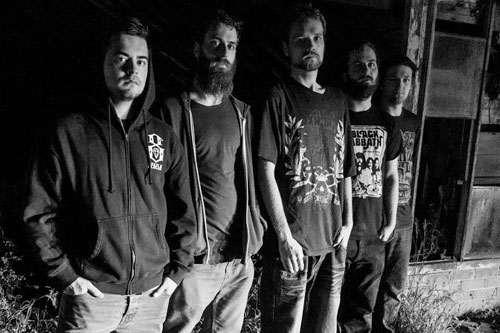 Heavier than the combined weight of the planets and ballsier than Felix Baumgartner freefalling from space, Desert Storm will be returning to DesertFest London 2015 to bring you some of the finest, grooviest and most face-melting riffs the UK has to offer.

Since playing a storming set to a capacity crowd back in 2012 at the first-ever DesertFest, Oxford’s finest purveyors of stoner-tinged Southern rock have hardly stopped, having released their incredible second album Horizontal Life (mastered by Billy Anderson) in 2013 and then touring relentlessly with fellow road-hardened lifers Karma to Burn, Honky, and most recently, Nashville Pussy, both in the UK and Europe. Originally formed in 2007, Desert Storm have continued to grow as musicians and songwriters over the years and their hard-working DIY ethic has seen them share the stage with the likes of Orange Goblin, Red Fang, Weedeater, Acid King, Nick Oliveri, Corrosion of Conformity, Truckfighters, Zoroaster and even Motorhead!

As the band prepare to unleash their third album Omniscient in January 2015 (which they recorded with Orange Goblin producer Jamie Dodd), there’s never been a better time to experience the Storm!