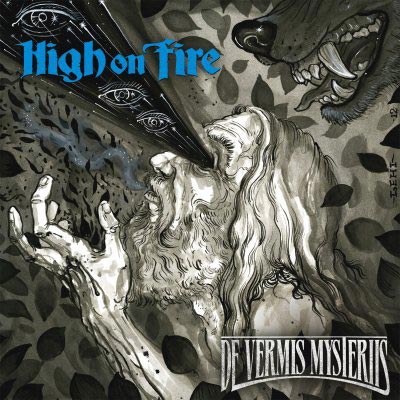 Roadburn are really excited to announce that High on Fire‘s De Vermis Mysteriis will be available on vinyl at Roadburn 2012, one week before it’s offical release date, thanks to Century Media Europe.

High on Fire, one of the world’s renowned stoner metal bands, are about to give birth to their new studio album De Vermis Mysteriis. This monumental piece of metal was recorded with producer and Converge guitarist Kurt Ballou and is absolutely explosive, showcasing the California power trio’s thundering roar and expanded harmonic and rhythmic palettes while the songs move confidently through multiple riffs and movements.

The Limited Deluxe Edition Gatefold in colored vinyl (including bonus 12 inch vinyl, poster & the entire album on CD) will be exclusively available one week prior the official release date only at the Roadburn Festival! 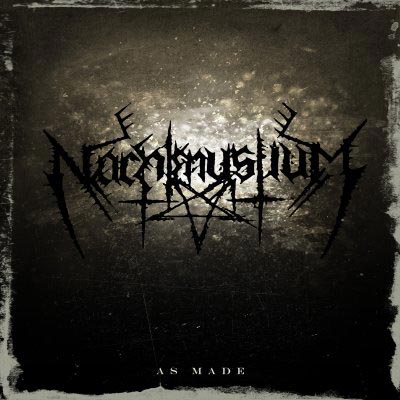 Additionally, Nachtmystium will release a rare 7″, As Made, as a  teaser for their upcoming album at Roadburn 2012.

Very few bands today embrace their own individualism to ultimately craft something truly unique and genre defying. Enter the Chicago-based Nachtmystium who embrace the true spirit of individuality and intolerance forming solely as an outlet to express the dark musical visions and summoning’s of those involved.

The band already sailed under the Century Media label banner in the USA since 2008 and released the classic albums Assassins: Black Meddle Pt.1 (2008) and  Addicts: Black Meddle Part II (2010). Now, we finally look into a worldwide partnership with Nachtmystium and plan great things to come in 2012! As first proof of life and outlook on the new album in 2012, Nachtmystium release the 7” vinyl single  As Made as rare and to 500 copies limited collector’s item.