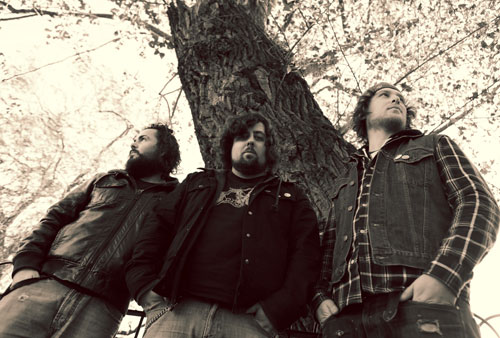 The Obelisk has premiered Sail Forever, the first taste of Cry Of The Ocean, the long-awaited sophomore album from London heavy rockers STUBB, out Nov 14th in North America and Nov 17th in UK/EU via Ripple Music. The Obelisk’s H.P. Taskmaster gives the Cry Of The Ocean high praise in the accompanying review, calling it “a more complex offering…and in case you’re worried, there’s no shortage of fuzz, either.”

Be castaway with Sail Forever over on The Obelisk. 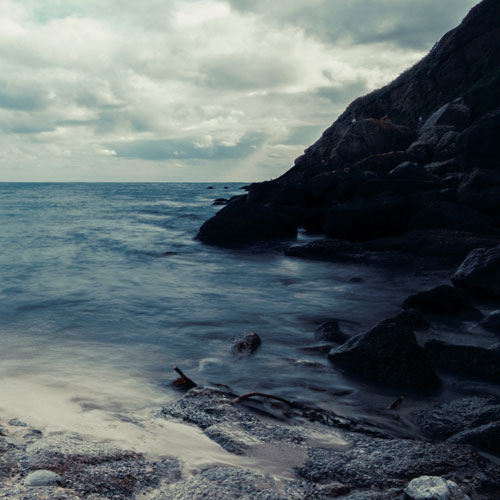 The power trios of the late ’60s and early ’70s are the blueprint for STUBB’s loud, hard-driving, fuzzed-up heavy blues rock. The band recorded their first full length album for UK label Superhot Records, and hit the road, gigging with such heavy rock luminaries as the Gentlemans Pistols, Firebird, Cherry Choke, Steak, Sungrazer and The Machine as well as appearing at Desertfest to a packed house. Making the trip over to Europe twice with Stone Axe from the USA further cemented STUBB‘s reputation as a solid live act with some serious chops. Quickly, their debut album sold out and fans of heavy rock have been waiting eagerly for their sophomore effort. Now, Ripple Music is proud to deliver Cry Of The Ocean, a blissed-out new album that will cement STUBB’s reputation amongst the higher hierarchy of heavy rock bands.

THE TELSTAR SOUND DRONE Premier New Track ‘Satellited’; Debut Album Due In May Via Bad Afro