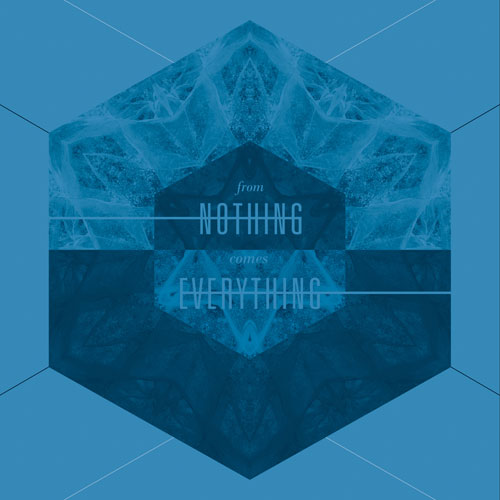 UK label Head Of Crom Records is set to release two scintillating debut albums for 2015. The first slab of aural violence is from Brighton/London-based outfit TORPOR & is set to come out on limited edition (300 pressed) clear vinyl on Monday 9th February, followed by release on cassette by Black Bow Records later in the same month.

Titled From Nothing Comes Everything, it was recorded and mixed with Wayne Adams (Death Pedals, Shitwife, Ladyscraper) at Bear Bites Horse Studio (Yards, Ghold) in London over five days. The album features artwork by guitarist and designer Nick Steinhardt (Touché Amoré, Deafheaven).

TORPOR formed in 2012 and released the Bled Dry demo EP in early 2013 through Headless Guru Records. Since then, they have shared a stage with bands such as Conan; Sonance; Opium Lord; Rabbits (USA); Arabrot (NOR); Bast; Manatees; Sea Bastard; Erlen Meyer (FRA) and Slabdragger. 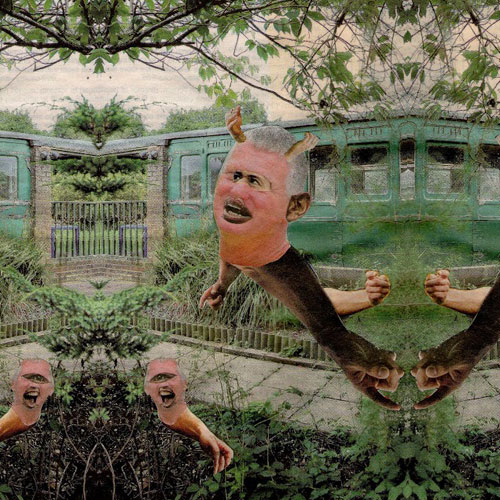 The second new release is Nacht, the debut album from Brighton-based psychedelic krautrockers JUNGFRAU. It is set to be released on Monday 16th February (also on limited edition coloured vinyl) & contains six mind-peeling tacks that evoke the strident & heady vocal-led swirl of late sixties Jefferson Airplane spliced with the hypnotic density of early Can & plastered all over with searing-hot stabs of furious guitar.

Both bands will be playing live in 2015. Pre-release copies can be reserved by contacting adam [at] headofcrom [dot] com. In addition, Head Of Crom is proud to announce that it has now completely sold out of all vinyl copies of Estron by SLOMATICS and label head (of crom) honcho Adam would like to say thanks to all those involved.

In the meantime, you can check out the lead tracks from both TORPOR and JUNGFRAU below:

BLACKWITCH PUDDING Premiere Covered In Pudding Vol. 1 In Full Via The Obelisk