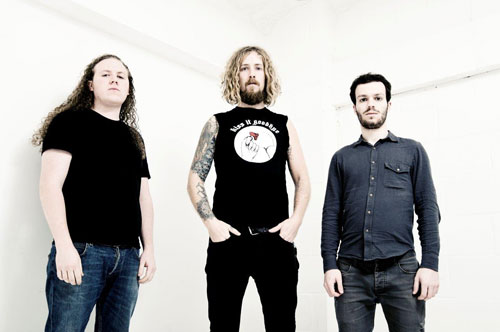 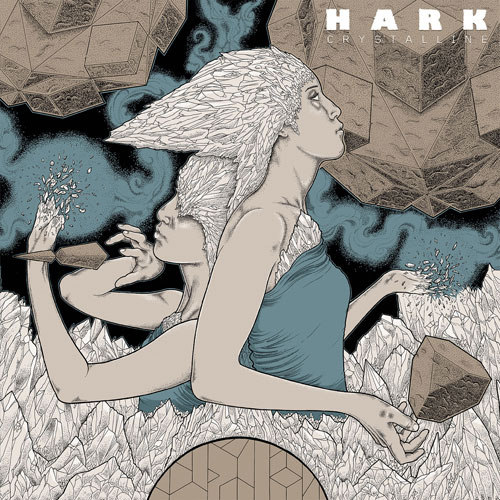 The artwork for ‘Crystalline’ was designed by HARK guitarist/vocalist Jimbob Isaac, himself an acclaimed graphic artist who has worked with the likes of Red Fang, Clutch, Melvins, Kvelertak and more.

HARK have also announced a European tour. Dubbed the “Nations to Flames European Tour“, the trek will see HARK travel across various territories, with a stop at the Roadburn Festival in Tilburg, The Netherlands on April 12th. The band will play alongside A STORM OF LIGHT. 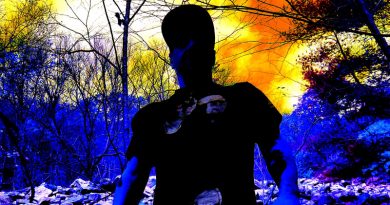