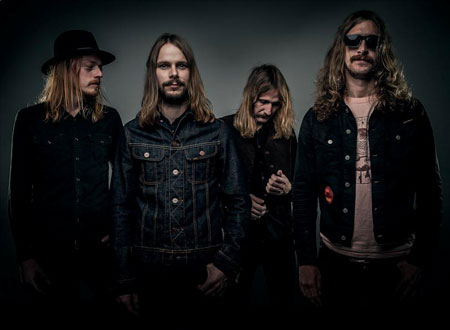 The official lyric video for ‘Goliath‘ can be streamed below.

‘Goliath‘ will be released on 7“ vinyl (four different cover/colours) and as a digital download on September 21, 2012 which is taken from the band’s highly anticipated new album ‘Lights Out‘ which will be released October 26, 2012 via Nuclear Blast Records.