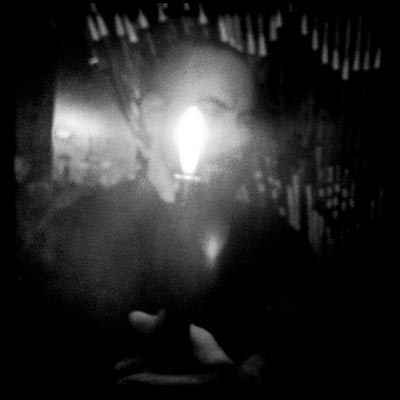 ‘Fragments From The Aethyr’ is the latest album from notable Vancouver-based black ambient/experimental black metal trogolodyte FUNERARY CALL, who has been releasing nightmarish soundscapes and ghastly blast-horror in the shadow of Ross Bay since the early 90s.

The album is now streaming in its entirety below or over on the Crucial Blast Bandcamp page HERE.

‘Fragments From The Aethyr’ presents a triptych of long, sprawling pieces that descend through dark layers of cinematic sonic horror. The music shifts between violin-led passages of pitch-black, dissonant chamber music backed by booming kettledrums and traces of modern music composition and the rotting exhalations of the dead, to blasts of crushing shapeless doom where huge metallic chords thunder in the deep, sending tremors of doom-laden dronemetal rumbling through the strata of Funerary Call’s demonic industrial nightmares. The sound of ‘Fragments…’ sometimes resembles a Bela Bartok piece drifting through a fog of black-mass ambience and the murmurings of the long dead, the sound imbued with a deep ominous feel but also glowing with a mysterious dark beauty as it builds to a crescendo of black majestic power, as on the nearly twenty minute centrepiece of the album ‘Fragments…’.

There are noisy elements that appear here that threaten to push the music into ear-destroying industrial cacophony at times, but even when the sound is at its most chaotic, it’s held together by the searing melodies of the stringed instruments, tethering the plumes of black industrial noise to the graveyard ambience that soaks deep into the surface of the album. 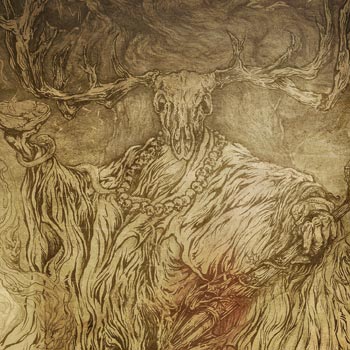 Absolute lightlessness from this seminal artist, highly recommended to fans of Gnaw Their Tongues, Megaptera, Nordvargr, TenHornedBeast, MZ.412 and Aghast.

‘Fragments From The Aethyr’ will be released on July 17, 2012 as a Digipack CD and Digital Album from Crucial Blast.