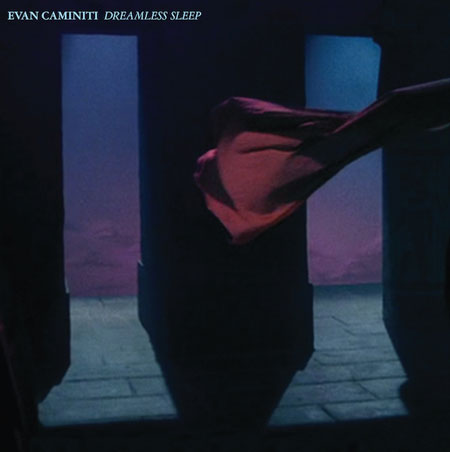 Evan Caminiti (one half of the psychedelic drone group Barn Owl) is set to release ‘Dreamless Sleep’ on 20th August 2012 via Thrill Jockey.

A track ‘Fading Dawn’ was recently premiered on Portals and can also be streamed below.

“The listening experience turns fantastic and surreal when a distorted guitar joins in and directs the song from casual meandering to journey through the psyche. The landscape becomes washed in static and feedback and transports us to a world that is slowly becoming unreal. The track closes indefinitely like a story with a forthcoming sequel. It fades out but doesn’t let you depart completely from the nebula of perceptual wonder. Look forward to wandering through the entire psychedelic atmosphere Caminiti has created for Dreamless Sleep.’ – Portals

The Soggy Bog 137 – The All Instrumental Show Featuring The Entire Beast In The Field Album + Lots More!