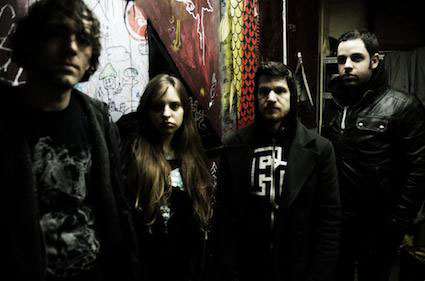 The details on the anticipated new album from Milwaukee-based extreme hardcore/metal crossover killers ENABLER are in. The band’s first release for Southern Lord Recordings, All Hail the Void is at the pressing plant being prepared for a July 17th street date.

Coalescing energetic and dynamic elements of hardcore, punk, crust and death metal into their own brutal brew, ENABLER have amassed a fanatical fanbase through last year’s Year One CD, multiple EP’s and split releases with Drainland, Ambassador Gun and Yautja and more over the last few years, not to mention the countless regional live shows, tours and festival appearances.

Recorded and engineered by guitarist Greg Thomas, All Hail the Void surges with the most enraged talent from this destructive outfit to date, unwavering in its 35-minute rampage. The album’s original artwork and layout was commissioned to be handled by Jimpaler, who has handled similar duties for several previous ENABLER releases. 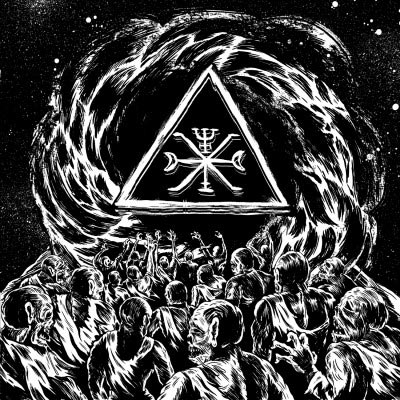 Always on the go, ENABLER are currently on tour in the Midwest US, including shows with Northless, Ringworm and more scheduled through the rest of the month. Following that ENABLER have been announced as one of the core acts confirmed for this Summer’s Southern Lord package tour. The trek runs through the country for nearly a month, with ENABLER hitting the stage every night alongside labelmates Burning Love, Martyrdöd and headliners Black Breath, with Poison Idea, Noothgrush, Pelican, Power Trip, Wild//Tribe, Dead In The Dirt, The Secret and more performing regionally throughout the tour. 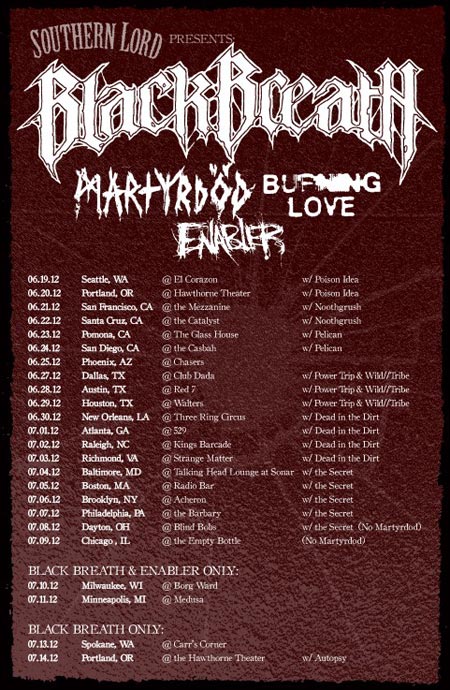