It’s been a busy couple of months at Desertscene towers, Desertfest 2014 is shaping up nicely, their new website is live, announcements have kicked off with The Machine, Grandloom & Black Rainbows all featuring and weekend tickets are on general sale at £85 which you can purchase from Leeds Tickets HERE.

To add to the excitement the crew at Desertscene are extremely chuffed that Desertfest13 ‘Live In London‘ is at the pressing plant and due for release early December. There’s also an awesome promo video that you can view below.

If you can’t wait till April then good news, they also have Samsara Blues Experiment and Jex Thoth in the UK next month and also welcome Swedish duo Dozer & Lowrider over to London for a one off special show @ the Garage in February.

Read on for further info of what Desertscene are up to: 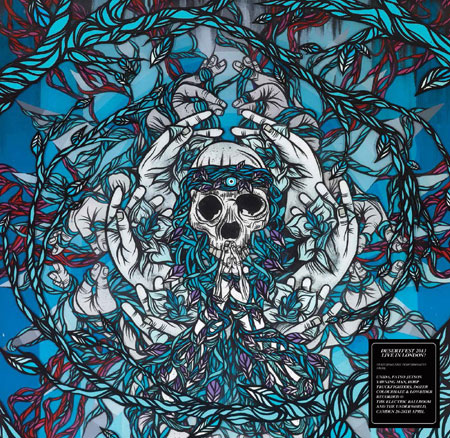 You can now pre-order your copy of Desertfest13 ‘Live In London‘ from their webstore HERE.

The record features some of the heavy weights from the underground including, Unida, Fatso Jetson, Yawning Man, Colour Haze, Truckfighters, House Of Broken Promises, Lowrider and Dozer. Its a Vinyl only release and to make it that little bit more special its pressed on 180gram coloured Vinyl.

Shows In The Coming Months: 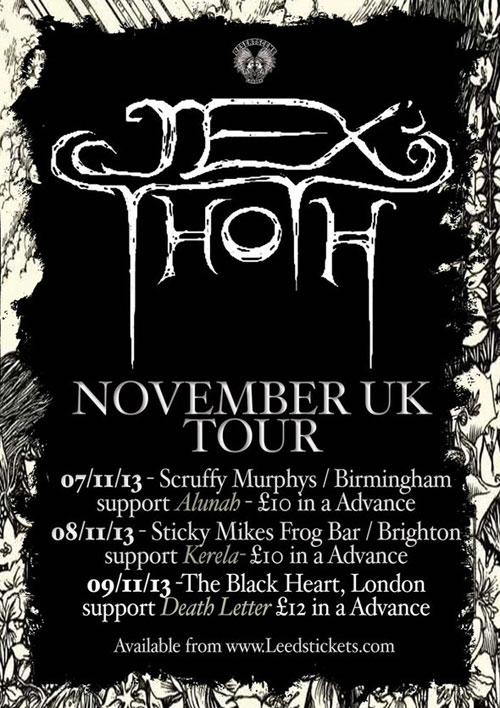 US metallers Jex Thoth will be in the UK playing 3 shows in Birmingham, Brighton & London in November. Both Brighton and Birmingham are £10 in advance and London is £12. 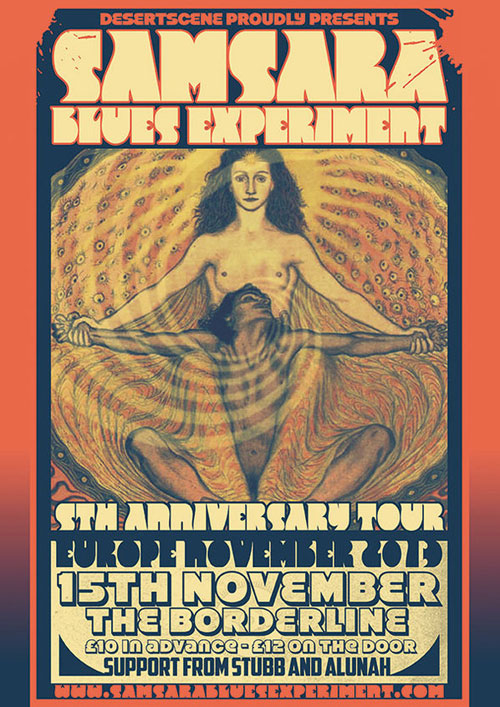 Only a matter of weeks till the German experimentalists, Samsara Blue Experiement are back in the UK for a one off show in The Borderline, London, details are:

Following the reformation of both Dozer & Lowrider for an exclusive performance at Desertfest 2013, they are happy to bring you this exclusive London show as there is no other dates or tours planned anywhere in the world at the moment from these guys so get your ticket now and be part of this historic event with in the scene, this is one not to be missed and the details are: