Desertfest 2013 London announced early today the sad news that Indesinence & Hammers have had to cancel their performances in Camden this April but have been replaced by Zoltan & Skeleton Gong respectively, read on for further info about each band below… 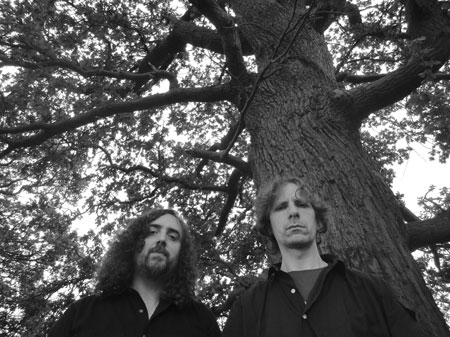 “The group’s clearly inspired by the sound of 70s soundtracks – and maybe a bit of 80s, too – especially the John Carpenter-type of film score that was often heavy on keyboards, used in really spare and spooky ways! Moogy moments mix with Yamaha, Juno, Jupiter, and other electrified lines and recorded beautifully with just the right sort of vintage sound!” (Dusty Groove)

“There is a malicious, bass-driven undertone to the band’s work which works hand in hand with Zoltan’s higher, more ambitious orchestrations, the moods of which link quite often with the jazzier end of 70s film scores, a la Alain Goraguer’s Planete Sauvage, for example.

Indeed, while shades of Halloween certainly permeate Zoltan’s electronic symphonies, there exists a certain depth to the band’s composition which lifts them above mere homage and plagiarism into the upper echelon of their field; deserved praise for a band so relatively new to the scene, yet utterly deserved: Zoltan totally rules.” (Boston Examiner) 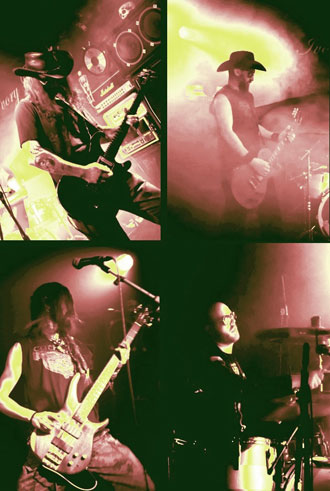 A musical group based on archetypal understanding & following instinct. Ricky Tomb-Basher (Ex-Daemonolith)& Cyderabuser began working on the project in 2007. Writing & recording finally began in the summer or 2011 resulting in their first album/demo, “Eskimo Wizards & The Louisiana Swamp Priests”. A 6 track, mainly instrumental, 54 minute epic based on archetypal understanding & following instinct.

Matte Black (Ex-Daemonolith) joined the band in 2012 alongside Richard Brass (Wodensthrone) on drums. Skeleton Gong are now preparing to enter the studio to work on their next release.