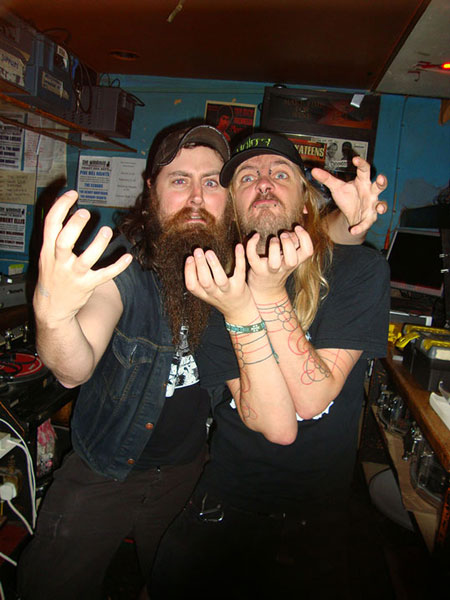 Desertfest are proud to announce that Human Disease Promo and When Planets Collide have teamed up to curate The Underworld on what will be heavy as f@^k Sunday at Desertfest 2013. After the success of The Human Disease Promo stage at Desertfest 2012 in which both Matt and Gareth worked together on we are chuffed to have them back. Both these guys have worked with bands from across the globe as well as being dedicated linchpins of the UK underground sludge / doom / stoner scenes, so we are excited about the line up being put together.

Second Desertfest announcement Ramesses will be the first band to be named for the stage and we have another exciting announcement coming Wednesday so look out for it.