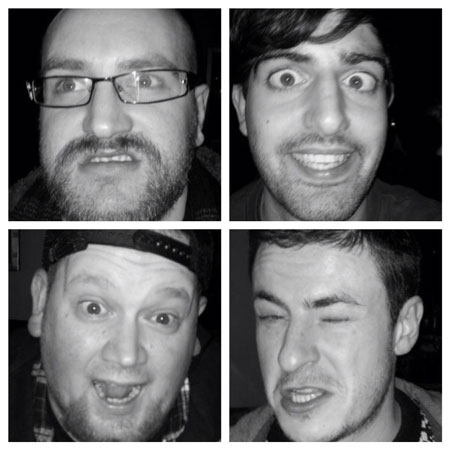 Baitin’ The Trap Records recently announced that their first release will be the new CDEP by Grinding Sludgers CORRUPT MORAL ALTAR.

Rick Owen, label owner and bassist of sludge deviants Iron Witch commented on the release…
“So here we have it, Sludge/Grind new boys Corrupt Moral Altar blew me away with their demo ‘Needle Drugs’, so much so i had to work with them.”

The EP will be limited to 150 copies on CD, with artwork coming from Chris of Iron Witch. A digital download will also be available and pre-orders for this bad boy will be up within the next few weeks.

In the meantime, you can stream their demo ‘Needle Drugs‘ below.

And you can also catch them live on the following dates: