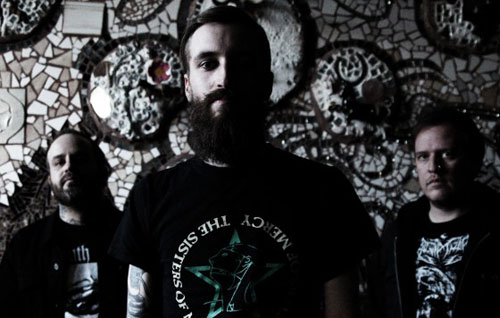 Like rubbing battery acid into an open wound, WOLVHAMMER is now chasing the release of their grating new album, Clawing Into Black Sun, with live actions across the Americas, having just announced the initial leg of their multi-pronged Desanctifying North America 2014.

The newest incursion of performances will run the Northeastern US from late October through mid-November, seeing the Midwestern-based WOLVHAMMER cult headlining all dates in support of their Profound Lore-released third LP, Clawing Into Black Sun, with direct support from NYC-based Relapse artists, Mortals. Several more dates will be added to the currently booked two-week-long itinerary.

Additional live attacks in the Desanctifying North America 2014 deathmarch will be announced in the coming weeks as WOLVHAMMER takes their newest diseased hymns to the country and beyond one offensive at a time. 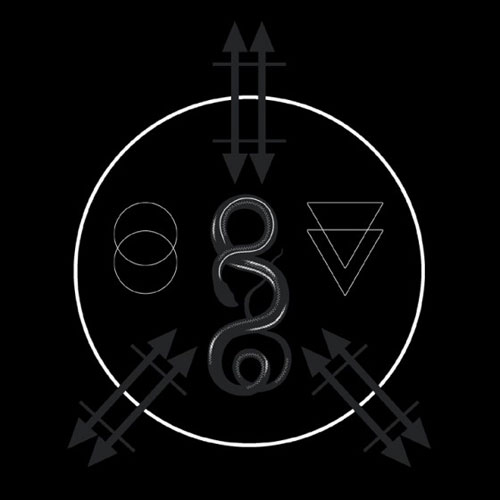 Out now on CD/digital via Profound Lore Records, and on vinyl via guitarist Jeff Wilson’s Disorder Recordings, the nearly fifty-minute Clawing Into Black Sun continues to reign in critical praise as it has since the weeks preceding its release in early July. WOLVHAMMER’s amalgamation of black metal and death rock surges with self-infliction, abuse, regret, and debauchery, Uniting members of Shaidar Logoth, Abigail Williams, Chrome Waves, Doomsday and other acts. Recorded by Dan Jensen at Hideaway Studio in Minneapolis, the bruising eight songs obviously displaying how the band’s songwriting and delivery skills have developed since their previous releases.

Listen to all of Clawing Into Black Sun below and order the album on CD HERE, digital HERE, and the LP HERE.