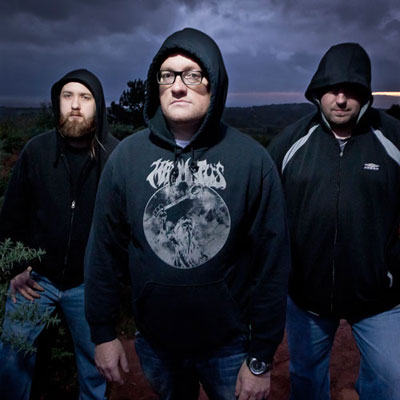 Conan have been re-defining the verb “to doom” since 2006 across two critic-crushing records, ‘Horseback Battle Hammer’ and ‘Monnos’, plus a truly bulldozing split with Slomatics. Having played with everyone from Ramesses to Sleep and Eyehategod (and usually at the headliners’ requests), Conan bring their tales of swamp battles, slain minotaurs, mutant snails and dying giants to London’s DesertFest for the very first time. Bring your ear-plugs and your shit-eating grins to hail the mighty Conan… We ain’t kiddin’ about those ear-plugs.

Conan is another addition to the Human Disease/ When Planets Collide stage on Sunday 28th April, which is looking pretty mean already.