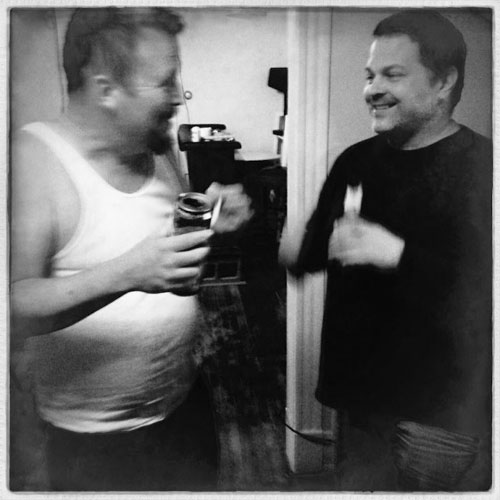 Following the recent unleashing of their self-titled sophomore 7” via Southern Lord, Virginia-based instrumental math metal duo BOWL ETHEREAL has just released an official video for the track The Last Minute from the EP, as well as an in-depth interview with the creators of this venture, via Vice Magazine’s online music channel, Noisey.

Comprised of Brian Metz (Amish Control Tower) on guitar, bass and production, and Pen Rollings (Honor Role, Breadwinner, Loincloth) on drums and arrangement/deconstruction duties, BOWL ETHEREAL loads each track with crushingly heavy riffs and sturdy rhythms, displaying absolute precision, where every drum beat, every guitar riff and every unexpected musical corner they turn is calculated for maximum impact. While the six tracks of Bowl Ethereal clock in at only six minutes, six seconds in total, the brevity of the band’s output is far superseded by its potency, each of their mangled, minute-long arrangements packing massive amounts of crushing power, the EP mastered by Brad Boatright (From Ashes Rise, Sleep, Integrity, Nails) and limited to 600 copies worldwide. The resulting record may be short, but its unpredictably dynamic flow cries out for repeated listens. 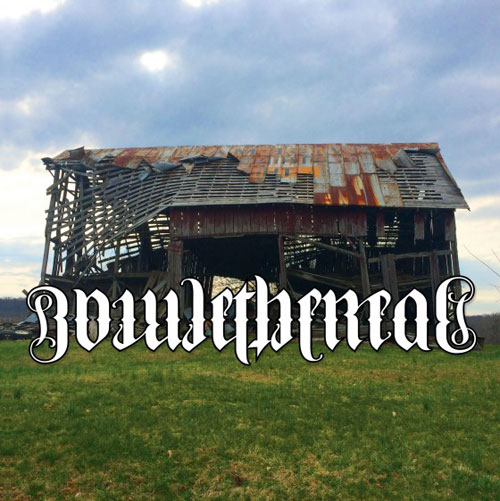 The official video for “The Last Minute” is now playing via Noisey/Vice at THIS LOCATION.

Also stream the entire EP below and order the digital and vinyl versions of it HERE.