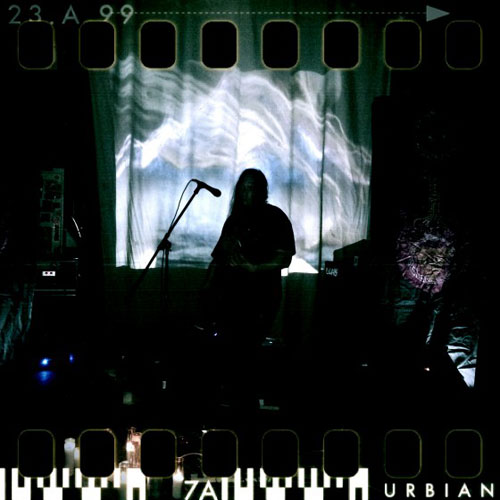 The only constant is change. Standing in stark contrast to the droning, gorgeous slabs of psychedelic and atmospherically infused doom that comprise the aural output of MEGATON LEVIATHAN, the band itself has been in a constant state of flux since its inception in 2007. By the end of 2012, despite the official announcement of a new album, not only that album, but the fate of the entire project itself were positioned beneath a very precariously dangled sword. Circumstance and internal conflict nearly saw the band’s next major release a specter with no corporeal form. However, after a redoubling of effort, a reshuffling of the deck and some inevitable missteps along the way, MEGATON LEVIATHAN’s second full length album, Past 21: Beyond The Arctic Cell, has emerged from the chaos of its birth pangs, prepared to thoroughly swath a blazing path through the dense forest of the modern musical landscape.

Mixed by Mort Subite (V.I.I.R.L., Alfheimr, Benighted in Sodom live), MEGATON LEVIATHAN’s newest resident thaumaturgist, Past 21 is a near lethal dose of solemn audio narcotic, shifting the listener somewhere outside the realm of space-time for the duration of its dissociative transduction from speakers to brain. Glacial, yet burning with divine fire, Past 21’s spell is simultaneously whispered in a hallowed chapel, and torn from a throat rent by the gnashing of teeth. 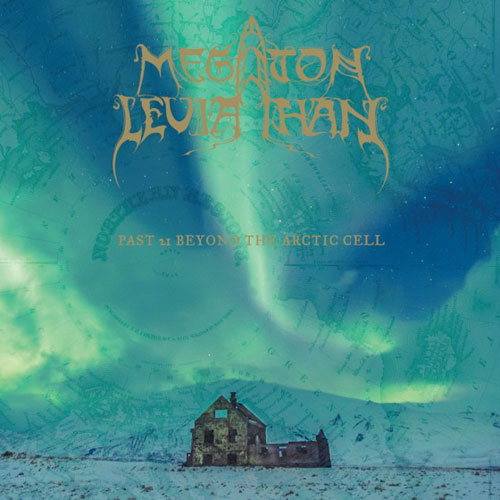 In April of 2014, MEGATON founder and lone original member, Andrew James Costa Reuscher and Subite took Past 21 on the road for a first round of West Coast dates as a one man show/performance piece, featuring heavy visual elements, Reuscher the unifying human component, and Subite as the hidden hand, mixing live audio. MEGATON LEVIATHAN later tapped V.I.I.R.L. drummer Markus Covello to join the onstage lineup. With Reuscher handling vocal and guitar operations, and Subite continuing his live audio duties, this revamped, three-man cast will form the core of the MEGATON LEVIATHAN live experience for the duration of the forthcoming West Coast dates surrounding Deadfest in Oakland where the band will perform alongside the likes of Ephemeros, Connoisseur, Augurs and more. See confirmed dates below.

Past 21: Beyond The Arctic Cell will be released via Seventh Rule Recordings on September 9th, 2014. Further info including track teasers to be unveiled in the coming weeks. Stay tuned.