Slated to drop via Relapse Records next week, Ciphers + Axioms is a genre-challenging work of audio wonder, at once harrowing, penetrating and altogether purgative, where the usage of space, time and restraint is as much an instrument as sound itself. Manned by the ingenuity of noise virtuoso Mark Solotroff of Bloodyminded alongside drummer John McEntire (Tortoise, The Sea And Cake, Gastr Del Sol etc.), guitarist Will Lindsay (Indian, Wolves In The Throne Room etc.), percussionist Theo Katsaounis (Joan Of Arc) and bassist Kenny Rasmussen (ex-Radar Eyes), Ciphers + Axioms‘ dueling, twenty-plus minute compositions are made of edgy walls of guitar, distortion and percussion nuanced by Solotroff’s shadowy, baritone vocal incursions. 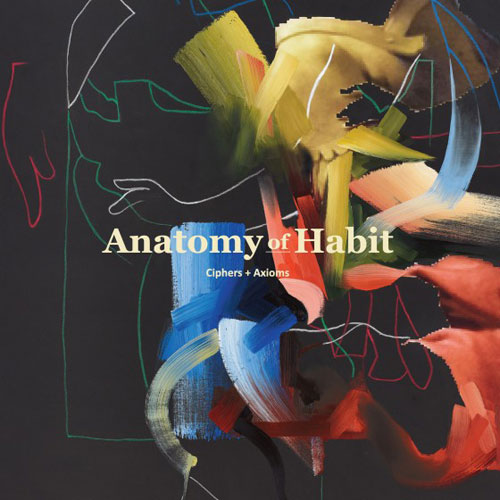 Ciphers + Axioms will be released on CD, LP and digitally via Relapse Records on November 10th, 2014. Preorder you copy today from the labels webstore, or for digital downloads, head to iTunes or the bands Bandcamp page where you’ll also find streams of previous ANATOMY OF HABIT recordings.