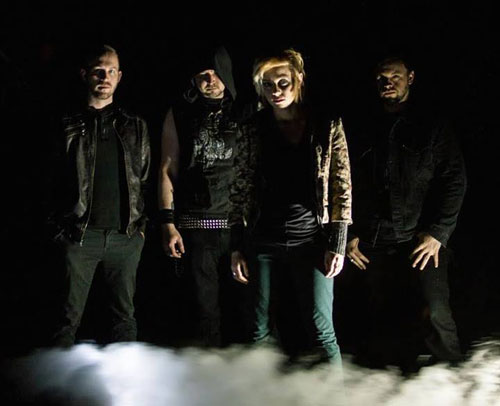 Svart Records announces the signing of California’s BOG OAK. The band’s debut Svart release will be a limited 10″/mini-CD in the autumn, with a full-length album later in the winter of 2015.

BOG OAK formed in October 2013 around the core of Phillip Gallagher and Matthew Woods Wilhoit, who both lived in the Sacramento area. They met when Gallagher answered an ad placed by Wilhoit looking for someone to jam with. The pair bonded over their mutual love of heavy metal, tube amplifiers, and occult philosophy, writing the songs “A Shepard’s Teeth for a Winter’s Coat” and “Dragger” during their first jam session with Gallagher on drums and Wilhoit on guitar.

After recording these songs at Earth Tone Studios in Rocklin, California, with session bassist Robert Lander, the pair decided to shop their demo around and place an ad for a vocalist. Julie Seymour responded, and got the job after one audition: Gallagher and Wilhoit were impressed with her ability to switch back and forth between black metal screams and ethereal clean singing. 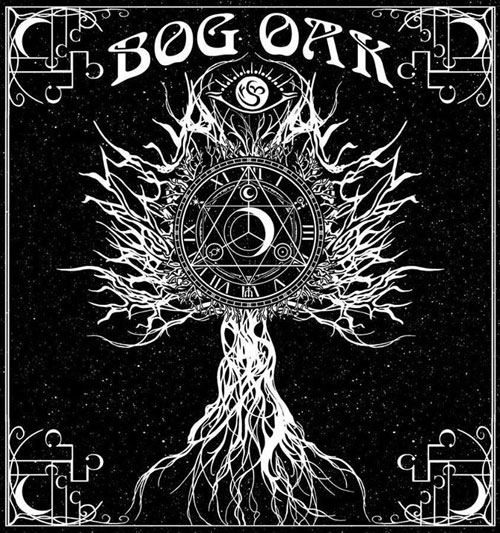 After a few rehearsals, Gallagher, Wilhoit, and Seymour entered Earth Tone Studios to add vocals to the first two songs and record two new songs, “Behold, The Valley Of Slaughter” and “Experiments In Extinction” with Gallagher and Wilhoit sharing bass duties. To achieve a fuller live sound and to expand the harmonic possibility within BOG OAK, Gallagher switched from drums to baritone guitar after recruiting drummer and longtime friend Steven Campbell. Wilhoit recruited longtime friend DBC to act as bassist for live performances.

Conceptually, BOG OAK embrace all things occult, pulling inspiration from a wide range of esoteric ideas like those of Heinrich Cornelius Agrippa, Aleister Crowley, and Laveyan Satanism, to the ideas of more extremist occult groups like the O9A and the Temple Of Black Light, into the more mystical concepts of Pythagoras, the metaphysics of Mulla Sadra, Suhrawardi’s philosophy of illumination, and the alchemy of Al-Ghazali.

Monkey3 Swing From The Trees At DesertFest London 2014