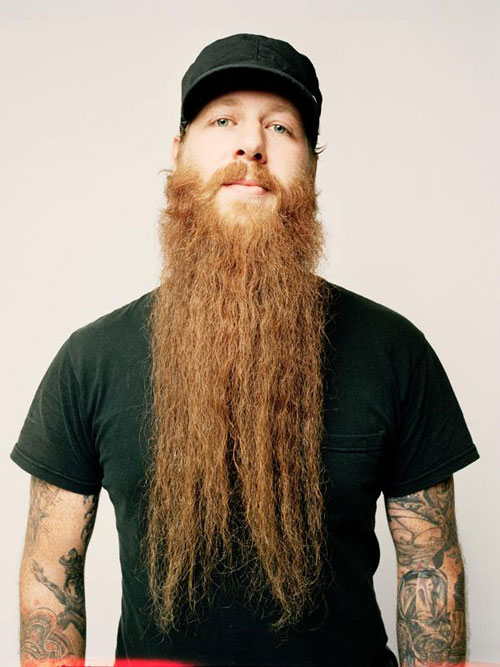 Bassist Jonathan Athon of Savannah, Georgia’s BLACK TUSK passed away yesterday morning (Sunday, November 9) from injuries sustained in a motorcycle accident. The remaining members of the band say in a statement:

“It is with deep regret and saddened hearts that we must tell you that Athon passed away this morning from injuries sustained from his motorcycle accident. Doctors told us that he suffered irreparable brain damage shortly after the accident. He has been in a coma and sustained by life support until now. As per his wishes, we removed Athon from his life support systems and his organs will be donated. His body will be cremated and a memorial is being planned for family and friends in Savannah. He was 32 years old and will be forever missed. Thank you all for your support during this devastating time for us, it would have made him proud“.

According to DoSavannah.com, Athon’s Harley-Davidson collided with an SUV in downtown Savannah Friday night (November 7).

Athon, 32, and his girlfriend, 26-year-old Emily Boutwell, both of Savannah, were taken to Memorial University Medical Center after the 9:28 p.m. wreck at Price and East Jones streets, said Julian Miller, Savannah-Chatham police spokesman..

Athon and Boutwell were riding a 1981 Harley Davidson Sportster south on Price when the motorcycle crashed into the driver’s door of a 2014 Acura MDX that an 85-year-old Savannah man was driving east on Jones, Miller said.

RIP Jonathan, the thoughts from everyone at The Sleeping Shaman are with your family & friends.