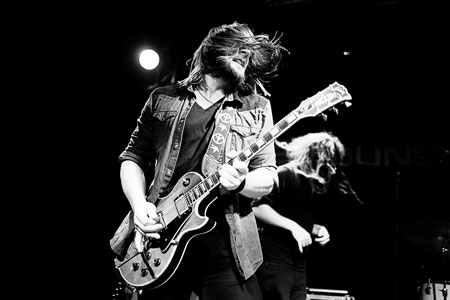 Danish best hardrockin’ trio BITE THE BULLET celebrate the release of their debut ‘Bite The Bullet’ with the premiere of the music video to the song ‘Be Like You’ which you can now stream below.

The album is out now via Bilocation Records and available as a high-qualitly, handnumbered LP in 3 different versions at the Kozmik Artifactz webshop HERE

Read on for more info about BITE THE BULLET…

The foundation stone for BITE THE BULLET was laid for 15 years ago, when Paw and Christian met each other in a worn out youth club in Vejle. The two played together after following in a number of bands, at the same time as they individually played and guest performed a gem variety of Danish bands, including Coolsville, Cody, Magtens Korrido-rer, Jonas Breum, Hellraiser Ten and Thee Attacks.

When the boys last band, Highway Child, stopped in 2011, they decided to cut into the leg, bite it in themselves and start a band, just the two of them.

The result is BITE THE BULLET: Pure, unadulterated, bluesy rock music with the heart in the right place. A lesson in playing pleasure, fuzzy and pure love for the music. 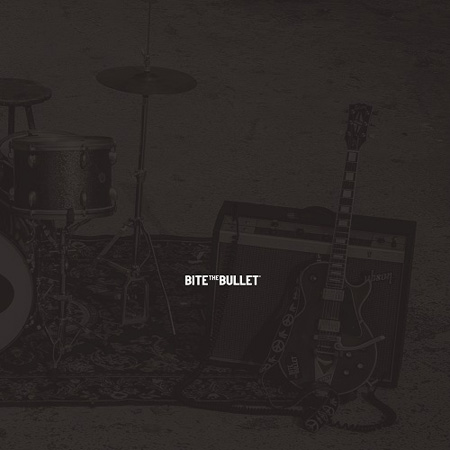 VOLITION To Play The Alma Inn, Bolton On Saturday; New Album To Drop This Summer