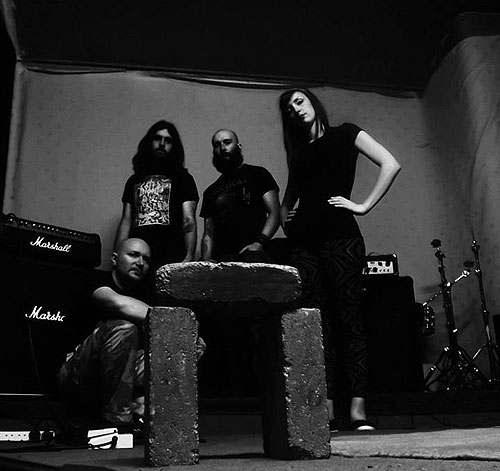 So with 2014 going so well so far its time for yet another new Northern band to join the ranks of When Planets Collide: Presents. This time its the turn of newcomers NOMAD and their first ever EP ‘The House Is Dead’.

NOMAD are a 4 piece Sludge/doom band who have been active for little over a year, ‘The House Is Dead‘ will be their first release, in their short time as a band they have had the privilege of playing with some of the genres heavy weights including, Bongripper, Witch Mountain, Conan and Hang The Bastard as well as gracing the stage at this years inaugural FOAD Fest. 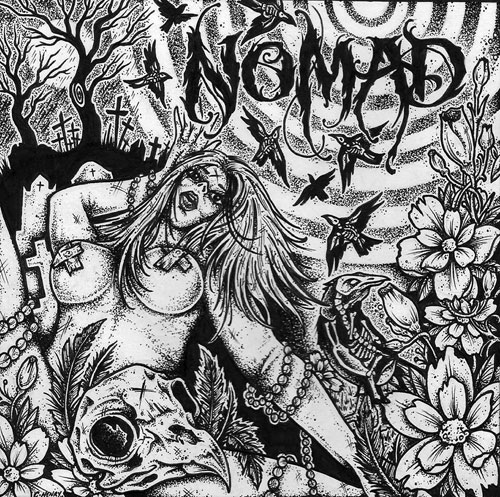 With the release date set to Monday 12th May once again we are limiting this great release to just 50 copies on CD but for the first time EVER we shall be doing an EXTREMELY limited cassette run too, keep an eye out for more on the exact details of the cassette release soon.

This once again features hand drawn by Tattooist Chris Henry who worked on the recent PIST artwork and we are limiting this great release to just 50 copies on CD and comes with a logo sticker pack.

Preorder the CD now from the When Planets Collide webstore HERE.