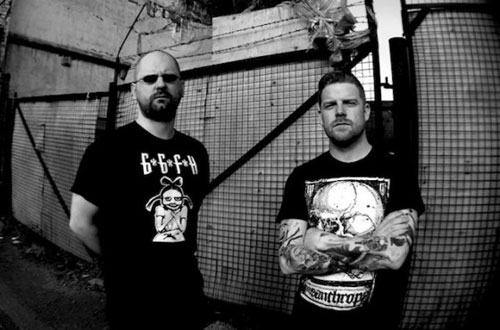 Noisey spews forth a new ode of acrimony from the UK’s favorite extreme metal miscreants, ANAAL NATHRAKH. Titled The One Thing Needful, the latest hymn serves as the fourth movement on the band’s forthcoming Desideratum full-length, slated for release later this month via Metal Blade.

Get mauled by the vehement sounds of The One Thing Needful now playing at Noisey.

Additionally, you can still scorch your ear holes with Monstrum In Animo, currently streaming at Decibel. 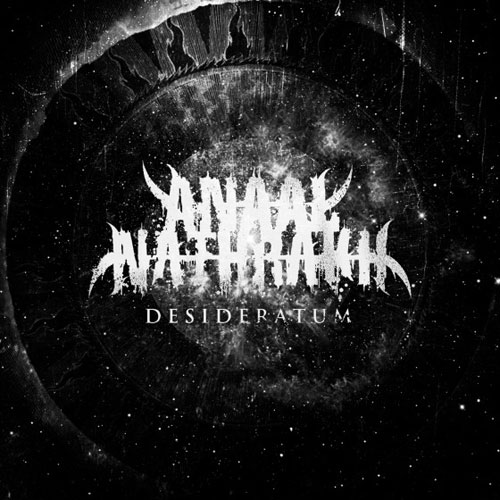 ANAAL NATHRAKH — guitarist/bassist/programmer Mick Kenney alongside vocalist David Hunt AKA V.I.T.R.I.O.L. — replicates the sounds of true evil. With both screaming banshee tirades and traditional vocals set against an dense wall of controlled chaos, what ANAAL NATHRAKH manifests is wholly petrifying yet inexplicably inviting. Hallmarked by crushing musical dexterity, ingenuity and breadth, married with mercurial, intensely misanthropic and sharp intelligence, ANAAL NATHRAKH’s sound is infused with a palpable sense of menace that is virtually unmatched in the metal world. Desideratum was produced by Kenney, with vocals recorded at Necrodeath Studios in Birmingham, and music tracked and mixed at The Black Flamingo in Orange County, California.

Desideratum is slated to detonate on October 28th, 2014 on Metal Blade Records. In the interim, visit metalblade.com/anaalathrakh where you’ll find a host of killer preorder packages. 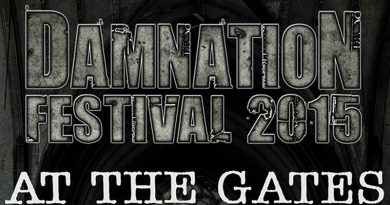