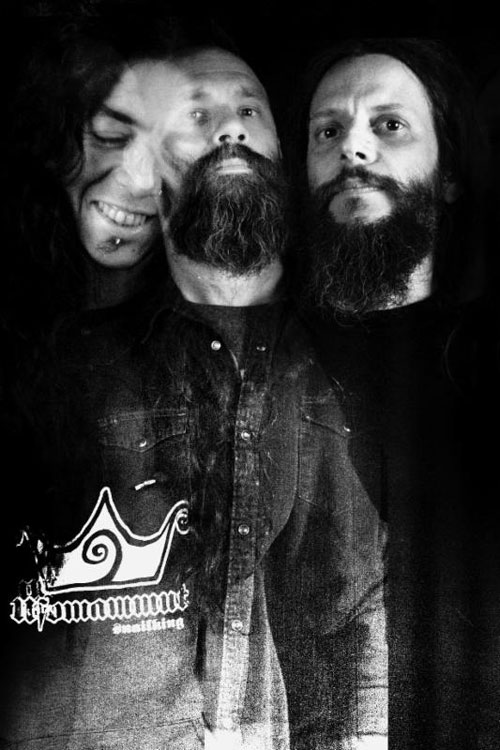 There’s smoke rising from the chimneys as UFOMAMMUT anoint their first track to be spread across the lands – Temple, from their upcoming seventh album Ecate (release date 30 March), is an ambitious break away from their usual approach to crafting songs, and features biting riff work combined with an assured sense of regality, as well as a sweet tooth for luscious progressive breaks. Clocking in at over seven minutes, Temple has the same earworm quality that makes their previous albums so rewarding to return to, but also sees UFOMAMMUT developing a tendency to explore territories outside of their ritualistic boundaries.

Listen to Temple over on The Quietus.

The band are also thrilled to announce the Ecate release tour, which kicks off in April and takes the band across Europe, including appearances at both of this year’s Desertfest events (in London and Berlin). UFOMAMMUT will be accompanied by Liverpool’s CONAN. Tour dates can be found below, with more to be confirmed… 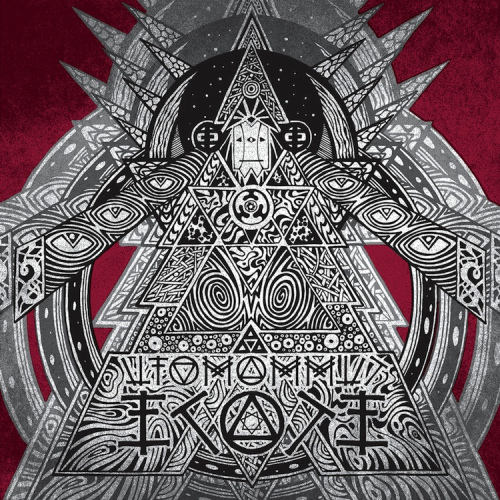 Ecate is the title worthy of deities and of UFOMAMMUT‘s seventh album, which is due out on 30th March via Neurot Recordings. The Italian power trio, known for their almighty heavy capabilities and psychedelic prowess, have as many discernible similarities as they do differences to their formative roots. Never pandering to the easy classification of doom, UFOMAMMUT charge their sludgy output with inimitable energy and wild, wayfaring ambition which is matched by the tight-knit musical understanding that flows telepathically between the three members; Poia, Urlo, and Vita.

On their latest album, UFOMAMMUT take a confident step forward with their craft, orchestrating atmospheric processions that take the six songs on the album to places as of yet uncharted, the only guide being that of Ecate (Hecate in English), the three-sided goddess who moves between the realms of the living, the dead, and the gods. Traditionally associated with matters of the liminal (statues of her can be found at crossroads and city walls, where she would be believed to either bless or curse travellers), she represents the link between the past, the present and the future in a way which resonates true with UFOMAMMUT, and with the name of the band, too.

You can also watch the third part of the Ecate recording session documentary below:

Don’t forget you can still view part 1 and part 2. These short videos offer a chance to explore the story behind the recording of the album and the roots of their sound, re-affirming the band’s DIY approach to everything they do. From their second video, drummer Vita explains, “Every time we record a new album we are used to saying it is much different from the previous releases. This time it really is! It has different solutions, a different sound and more complicated drum parts, with much more use of the double kick and also parts that are more accelerated.” You can watch the band go in to more depth about the method and the madness of recording Ecate at the links above.

In addition to the Neurot Recordings CD and LP release, Supernatural Cat shall be releasing a limited edition LP version for Europe and worldwide (excluding the US) so stay tuned for further details and pre-order links.