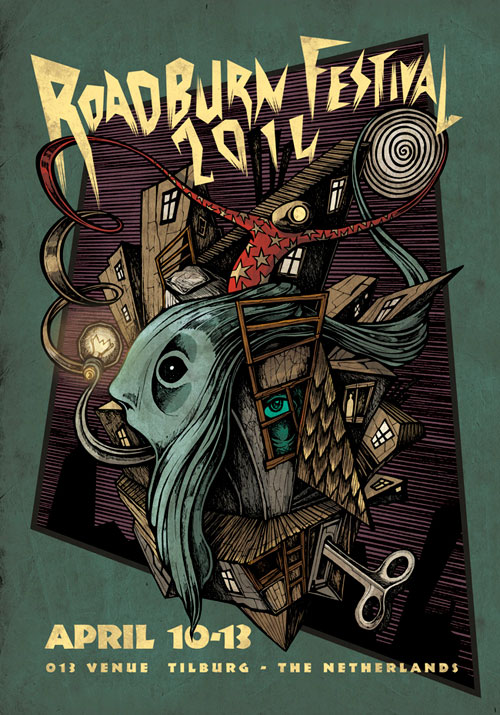 This is the third batch, and there is plenty more to come. To paraphrase the perennially inspired and inspiring Lenny Kaye: “Harsh clash, good stash!”