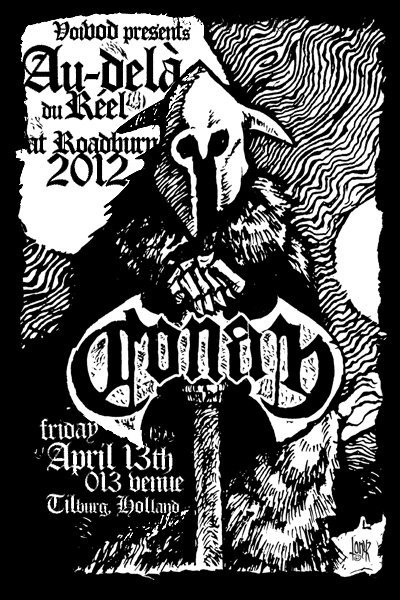 CONAN approach from the North West of England on a devastating, droning, charging warbeast of heaviness, to lay waste to Roadburn 2012 in a barrage of galloping crust and aching tone. Their performance at Roadburn will be their first ever show outside of the UK and Ireland. Worshipping at the Altar Of The Riff, they summon the Gods of fuzz, distortion and blazing valves to join them in their sonic ritual. In response to the special invitation extended to them from Voivod, Conan will be destroying the innards of all those who enter Stage01 (formerly known as Bat Cave) on Friday, April 13th, 2012. More info on Conan at Roadburn Festival 2012 can be found here.

PRIESTESS and DANAVA have also been confirmed for Voivod’s Au-delà du Réel. However, Priestess will play the 013 venue in Tilburg, Holland on Thursday, April 12th instead of Friday, April 13th to accommodate their spring 2012 tour schedule with Red Fang. More info on Priestess at Roadburn 2012 here and Danava here. 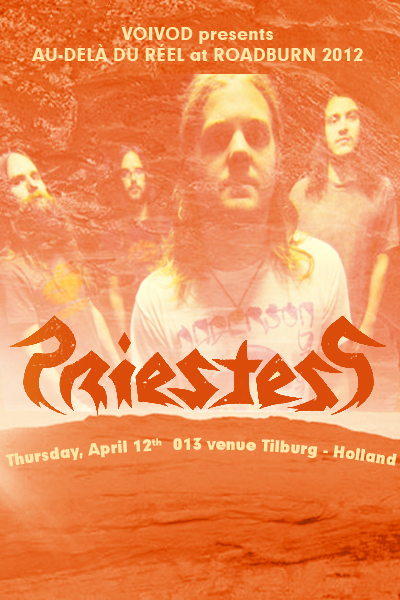 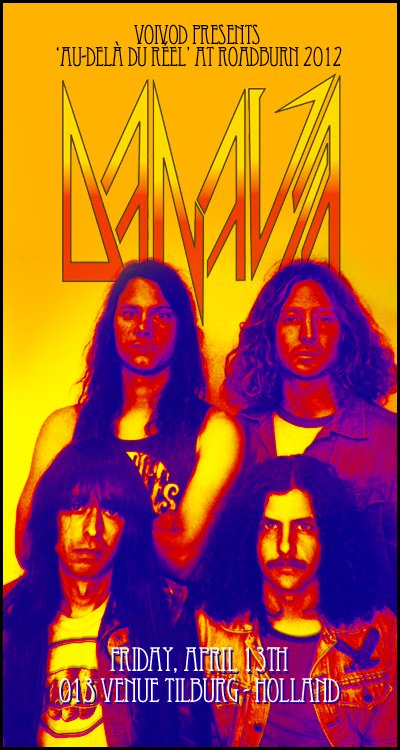 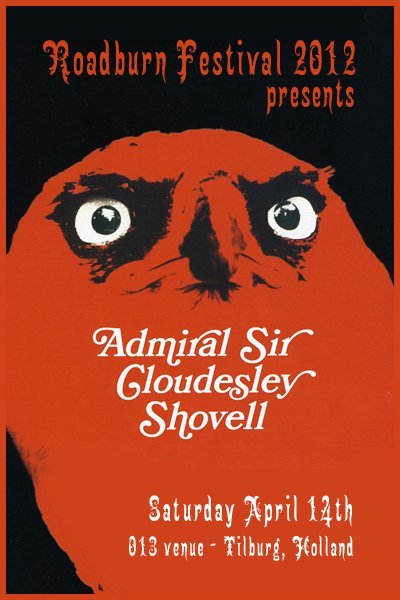