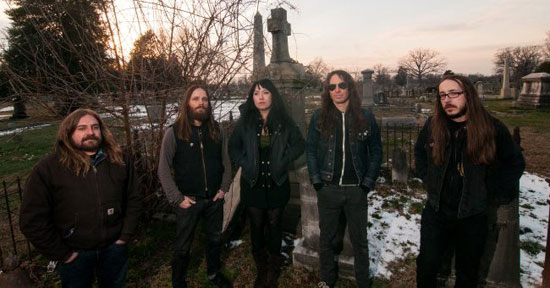 WINDHAND will be hitting the road in Europe and the UK from today, the Virginia-based psychedelic doom band are supporting their latest album Soma and will be joined on all dates by Rhode Island heavy doomers PILGRIM, the tour starts tonight in Antwerp, Belgium and takes in the The Netherlands, UK, Spain, France, Denmark, Sweden, Germany & Austria.

Speaking of the tour that will follow hot on the heels of the release of Soma, WINDHAND commented: “We’re very excited to head to Europe this fall and couldn’t be happier that we’re going with our buddies Pilgrim.” 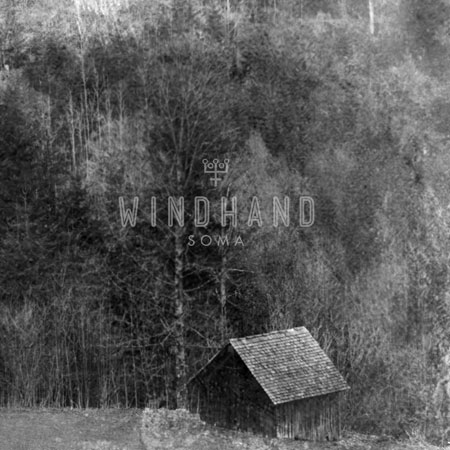 Formed in 2009, WINDHAND (Asechiah Bogdan – Guitar, Parker Chandler – Bass, Dorthia Cottrell – Vocals, Garrett Morris – Guitar, and Ryan Wolfe – Drums) play what has been described as a tinnitus inducing mix of eerie psychedelia and haunting ambient doom. 2012 saw the release of their self-titled, debut LP via Forcefield Records and was critically acclaimed by Decibel, Pitchfork, CVLT Nation and many more.

On Soma, WINDHAND successfully make syrupy slow, downtuned doom hooky and anthemic. Propelled by singer Dorthia Cottrell’s beautifully haunting bellow, WINDHAND’s dual guitar attack sounds like the glorious misfit offspring of Black Sabbath and Nirvana. The album was recorded and mixed by the band’s own Garrett Morris at The Darkroom and mastered by James Plotkin in their hometown.

Soma is out now via Relapse Records and is available on CD, LP and Digital formats, you can also read John’s review of this epic record HERE. 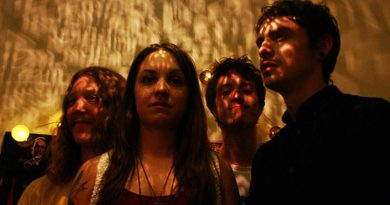