As curator for the 17th edition of the Roadburn festival, Voivod will transport you into Dimension Hatröss as part of their special headline show during the Au-delà du Réel event on Friday, April 13, 2012 at the 013 venue in Tilburg, Holland. As if the promise of the band’s classic fourth album in its entirety performed live for the first time ever wasn’t enough, the set will conclude with a not-to-be-missed surprise.  More info on Voivod at Roadburn Festival 2012 here. 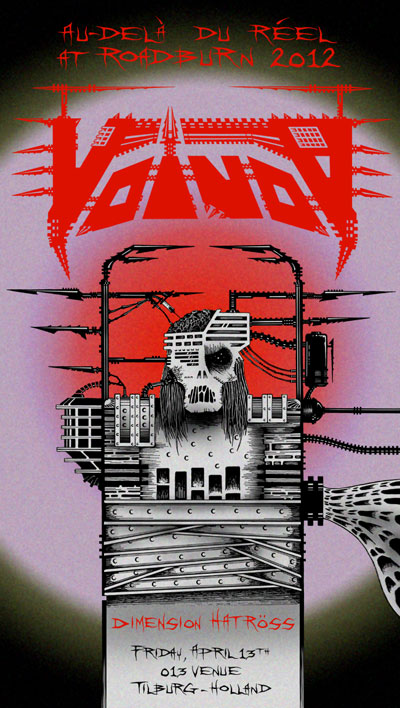 Psychedelic doom metal giants YOB will return to Roadburn Festival 2012 for two one-off performances, each time performing an album in it’s entirety. YOB has been personally invited by Voivod for Roadburn 2012. For their first show, they will be playing their seminal album, The Unreal Never Lived, on Friday, April 13th at Au-delà du Réel, and then in order to reach the greatest of heights (and doom depths), they will follow up by performing Catharsis in full at the additional Afterburner event on Sunday, April 15th. More info on YOB at Roadburn Festival 2012 here. 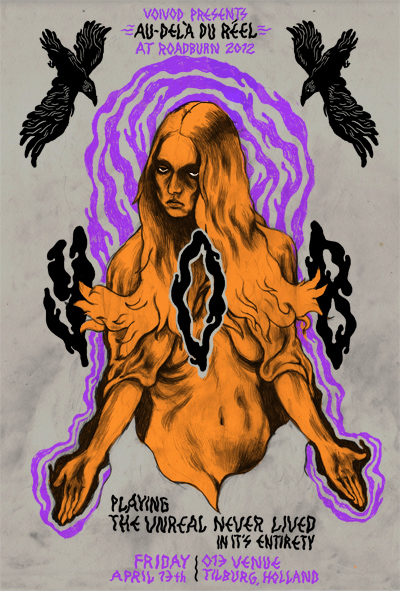 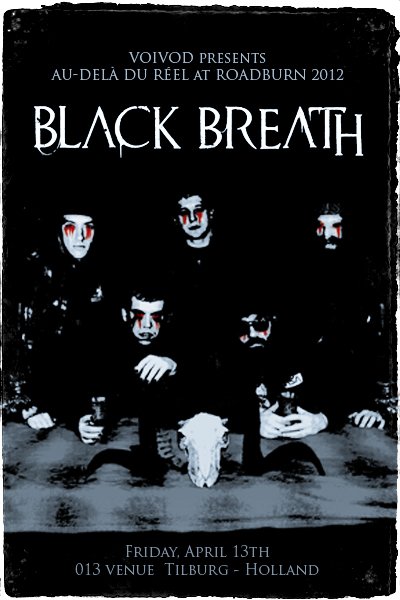 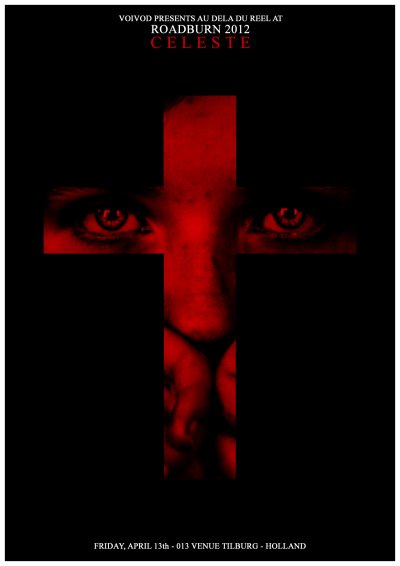 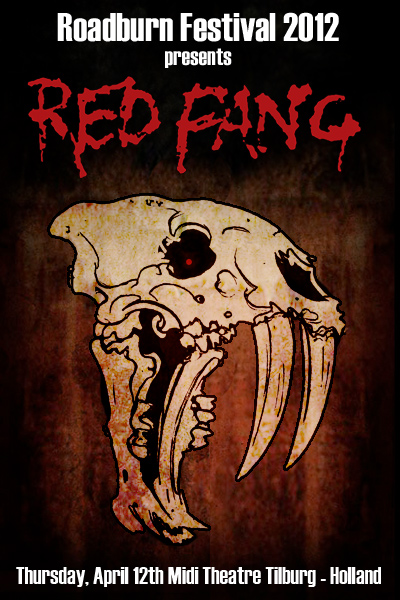 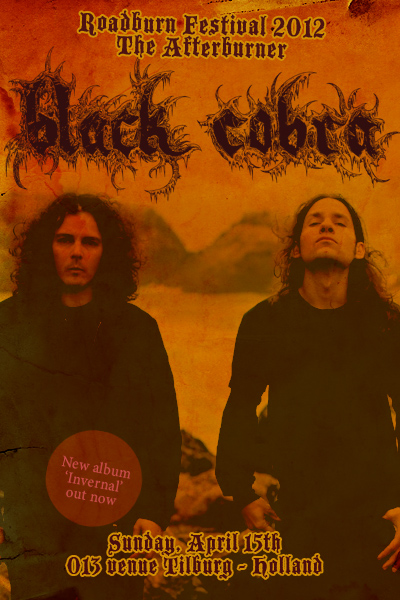