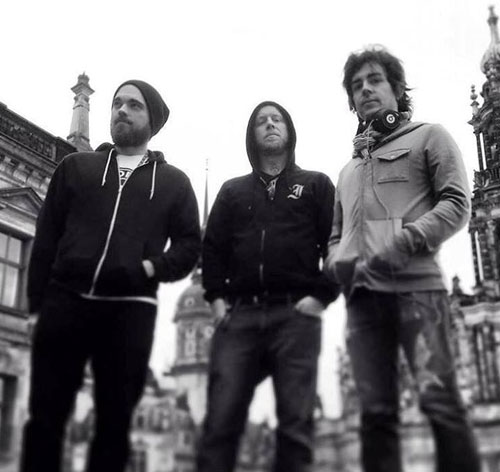 Cincinnati “Volume Rock” power trio VALLEY OF THE SUN will release its debut full length LP Electric Talons Of The Thunderhawk on June 10 via Fuzzorama Records, the label owned and operated by Swedish rock band Truckfighters.

Recorded at Nada Studios in New York, the album is the follow up to the band’s 2011 EP The Saying Of The Seers, which led hard rock mecca The Obelisk to state, “there’s no question that Valley of the Sun are placing themselves at the forefront of the new generation of American heavy rock.“ Electric Talons Of The Thunderhawk is available for pre-order purchase now at THIS LOCATION. 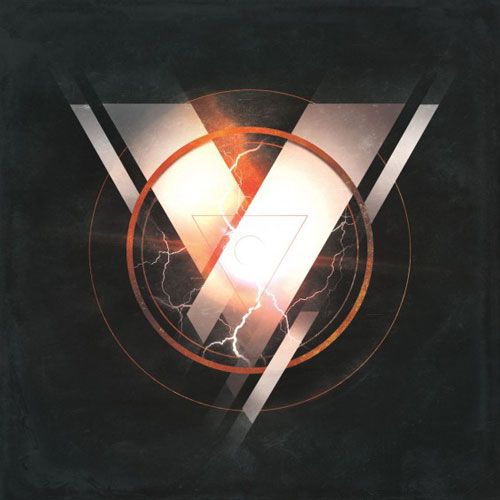 Featuring 10 electric tracks of confident, concentrated heavy music that hits hard with downtuned riffing, stadium-sized hooks, powerful artistic muscle and the take charge roar of guitarist / front man Ryan Ferrier, Electric Talons Of The Thunderhawk positions VALLEY OF THE SUN as a buzz band to watch. Relentless road dogs that have shared stages worldwide with friends and peers such as Truckfighters, Priestess, The Sword, Karma to Burn and more,VALLEY OF THE SUN has distilled the vigor and vibrancy of its triumphant live performances to tape, perfectly capturing their epic tone, rhythm, talent and attention to dynamics on the new record.

“The new record shows how we’ve grown as a band over the last couple years,” said VALLEY OF THE SUN drummer Aaron Boyer. “It’s been a lot of fun writing, recording and playing live in support of it. We’re really excited for our fans to be able to pick it up soon and let us know what they think.”

TODAY IS THE DAY Lets The Details Of Animal Mother Out Of The Cage; Trailer For Tenth LP Released