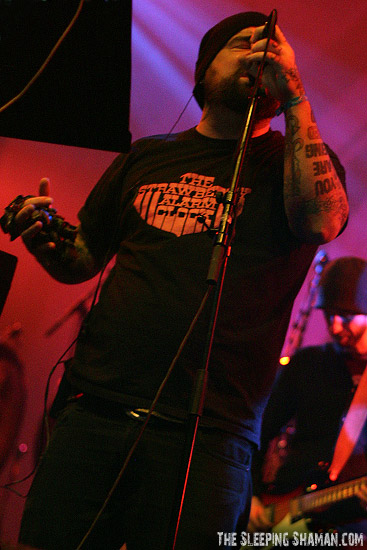 Early pioneers of Norwegian black metal Ulver have continually evolved over the years to become living legends of the dark music genre. By blending rock, electronic, industrial and symphonic traditions along with ambient soundscapes and experimental sounds, the band has created truly groundbreaking material.

Ulver returned with Childhood’s End, a collection of classic psychedelic tracks recorded by the band during various sessions starting in late 2008 and ending in late 2011. “This is the stuff that we sit at home and get stoked about,” Kristoffer Rygg explained in an interview. “I grew up with parents who were still listening to music from the time, so it informed my childhood, but it has became an ever increasing geeky sort of fetish since then.”

This passion for Sixties garage rock and psychedelia and the countless underground gems that remain unknown to many inspired the band to record their own interpretations of some of their favorite songs from the era. “My feeling is that most people’s knowledge sort of limits itself to The Doors,” said Rygg, “The Doors were cool, but there was so much else going on in the underground, records that got lost and didn’t get as much recognition as they deserved in my opinion.” 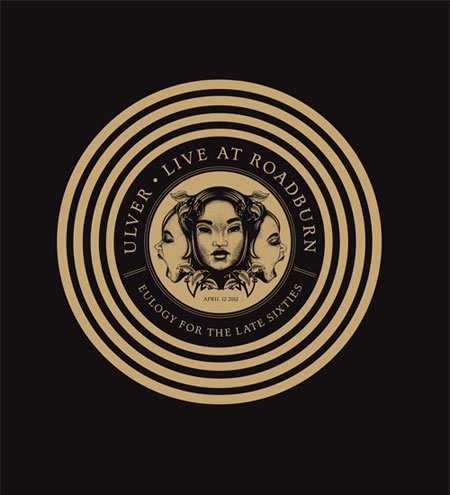 Ulver performed the tracks from Childhood’s End for the first and only time live at Roadburn 2012. Their “1967” performance, mixed by Kristoffer Rygg and mastered by Jaime Gomez Arellano, will be released on 2LP and CD through Burning World Records and available at this year’s Roadburn Festival.

That album is now available for pre-order on vinyl and CD and will be sent out the 2nd week of April 2013 or can be picked up at the Roadburn Festival 2013.

The vinyl is available in 3 colors:

There is also an option to buy all 3 colors at a special price and the gold version is also available in a package with a shirt (round sleeve design, gold on black). Get it HERE.

To get a taste of their Live at Roadburn album, listen to Ulver’s take on The Music Emporium‘s Velvet Sunset below.