Manchester based heavy rockers BLASTRONAUT have released their debut album ‘Burning Mother’, this 11 track album is initially being released as a Digital Download with a CD to follow at a date to be confirmed, to grab the download, head over to the bands Bandcamp page HERE.

BLASTRONAUT were formed in dingy barn in Irlam during 2010 and come at you with clean cut riffs and grooves in the vein of Canadian stoner rockers Priestess and UK sludge stompers Trippy Wicked.

With a couple of demos in the bag and numerous trips up and down the country behind them they hit the studio during the early months of 2013 stocked up with plenty of booze to fuel them on to record their first full length ‘Burning Mother’. Bassist, Kit says that after a few set-backs including a couple of line-up changes, BLASTRONAUT are finally ready to unleash the album upon the masses with a full UK tour towards the end of this year and then Europe during 2014. 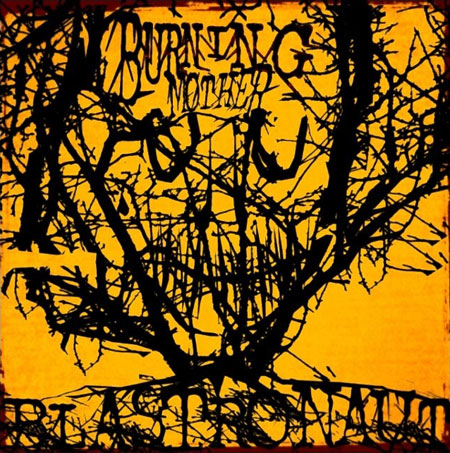