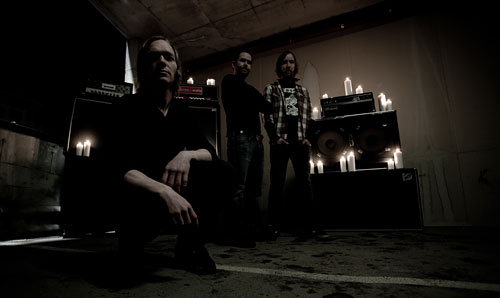 For the first time ever in the UK, Desertfest presents the ultra-heavy norwegian three-piece; TOMBSTONES.

Although Norway is more famous for its beastly blasting Black Metal, TOMBSTONES turn this musical concept upside down: slow, downtuned, stoned and buzzed out doom is on the menu. TOMBSTONES have two albums under their belt. “Volume II” was released in 2010 by Transubstans Records, and their latest piece “Year of the Burial” was dropped spring 2012 by Soulseller Records. The Norwegian doomsters toured Europe with their new album last fall, and have played Mudfest, Death Doomed The Age and Robustfest.

This time it’s Camden and Desertfest who will shiver from their loud and crushing, trance-indulging heaviness. Light you your bongs, and worship the riff! 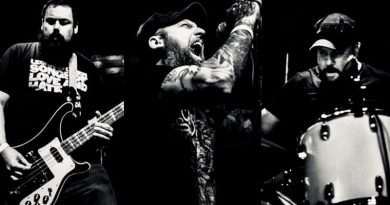