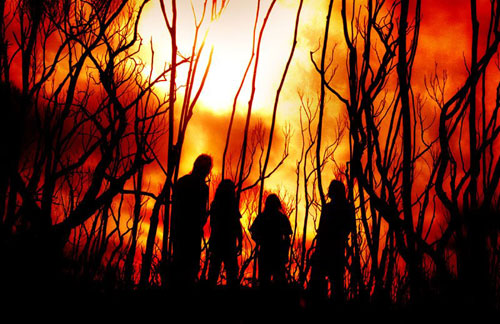 THUMLOCK was one of the best fuzz / stoner / desert rock bands ever to hail from Australia. They released 3 albums plus 2 EPs and a few singles from 1997-2002. Most of their releases have only been released in Australia, so these are impossible to find nowadays. Also their music has never been released on vinyl before … until now …

Hannes from Bilocation Records commented on the release…
“We’re very excited to announce that we are releasing their 2000 album “Emerald Liquid Odyssey“ on delicious double vinyl. Additionally we’ve added their 1997 EP “Dripping Silver Heat“ which has never been officially released.”

The album is limited to just 500 copies; 100 Marbled (exclusively available from Kozmik Artifactz), 200 Black and 200 Transparent Red, the album was pressed in Germany on high-quality heavy 180g vinyl and comes in a handbumbered matt laquered 300gsm gatefold cover. 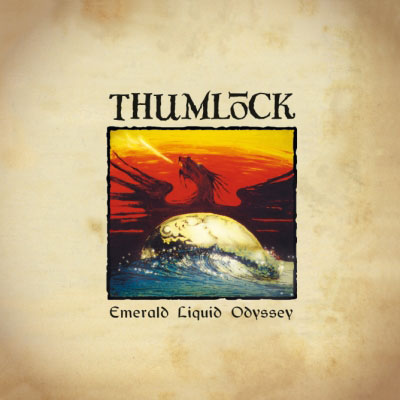 The full tracklistings is as follows:

Copies are now available from Kozmik Artifactz on their webstore HERE.