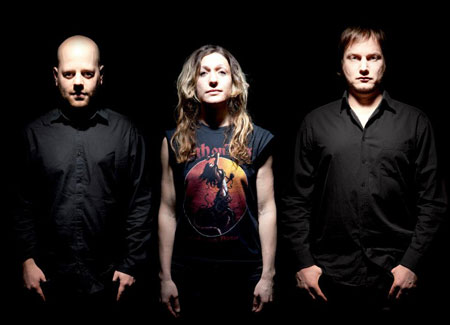 Hailing from Hamburg, Germany THE MOTH are a young three-piece who despite only forming at the end of 2012 have already garnered plenty of praise for their heavy, no nonsense approach to psychedelic metal.

Their debut album They Fall was originally released by the band earlier in the year and limited to 100 copies; one of which wound up on the desk of Muenster based label This Charming Man Records who sought to give it an official release.

A well-tempered mix of Baroness, Mastodon and Kylesa the album is virtually void of frills and instead chooses to turn out hammer heavy drums and riff ready rock ’n’ roll, fraught with the head to head vocals of bass player Cècile Ash and guitarist Frederik Mohrdiek. A driving lo-fi sound and Jekyll and Hyde-like aesthetic that is as brutal as it is bewitching.

From classic metal solos (‘Won’t Return’) to the slow burning sludge of ‘They Fall’, right up until the speed thrash of closing track ‘The New Speed’, THE MOTH are currently heading up a new breed of trailblazing German metallers that include Rodha, Shakhtyor and Union Of Sleep. Bands that need to be heard to be believed. 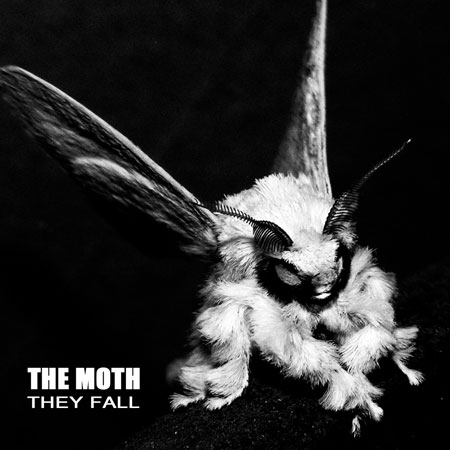 They Fall is set for release on LP, CD & Digital formats by This Charming Man Records on 30th September.