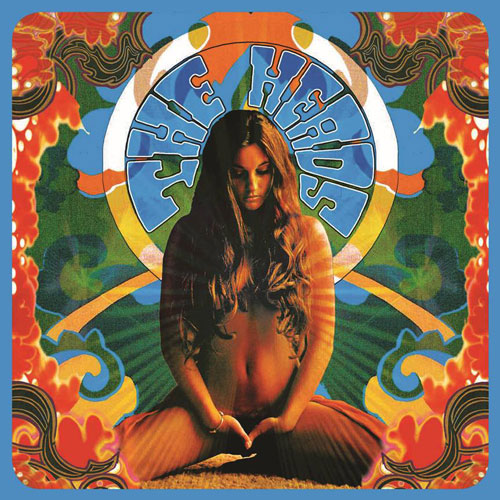 Rooster Records, in conjunction with Forte Distribution are pleased to announce the long overdue reissue of Bristol’s revered dealers of psychedelic-noise THE HEADS Everybody Knows We Got Nowhere album.

This is the Bristillation of Stoogian riffmongery and West Countryfried Hawkwind kraut workouts soaring into a spaced-out stratosphere where only the Heads exist.

The 2nd album in THE HEADS’ impressive and, hugely collectable canon, was originally released via the Sweet Nothing label in July 2000. Fourteen years later, Everybody Knows We Got Nowhere, has been repackaged with a full compliment of bonus material from that period, including their BBC Radio 1 sessions, Mans Ruin EPs and songs that featured on compilations and singles. The 5LP box set also features the previously unavailable live bootleg, THE HEADS – California Jams recorded during the band’s fabled USA 2000, all of which have been fully re-mastered by Simon Price and Shawn Joseph.

This reissue of Everybody Knows We Got Nowhere will be available as a lavish 5 LP boxset, a double CD package, a double LP as well as the obligatory MP3 download.

Everybody Knows We Got Nowhere is the bands favourite album. It represents the full force of THE HEADS psychedelic pummel, their trippiest most psyche collection, brutal yet beautiful. 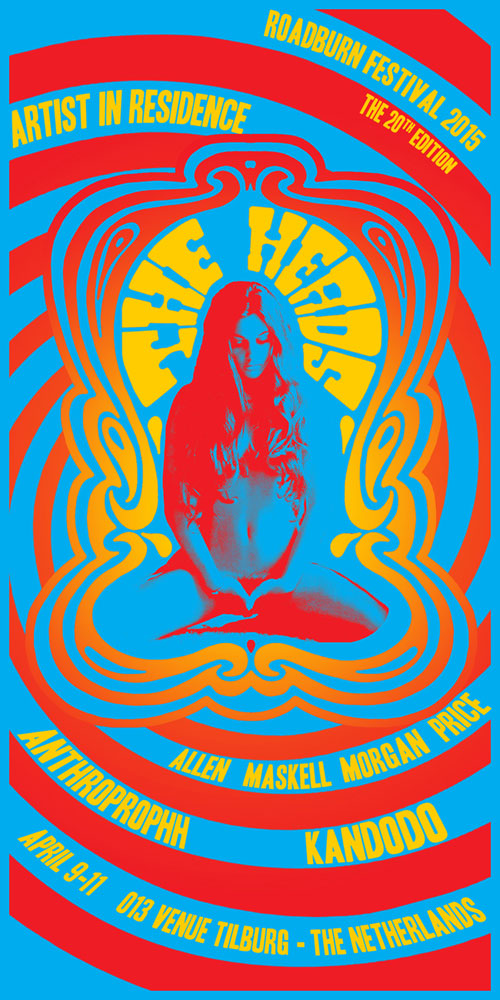 In other THE HEADS news, as you may have seen, the band (Paul Allen, Wayne Maskell, Hugo Morgan and Simon Price) were recently announced as being the Artist In Residence at next years inaugural Roadburn Festival, the event takes place over the 9th – 12th April 2015 in Tilburg, The Netherlands. As Artist in Residence, THE HEADS will play separate sets over the course of the festival and culminate with some amped-up spaced-out krautrock workouts on the main stage on 11th April, more news can be read HERE.