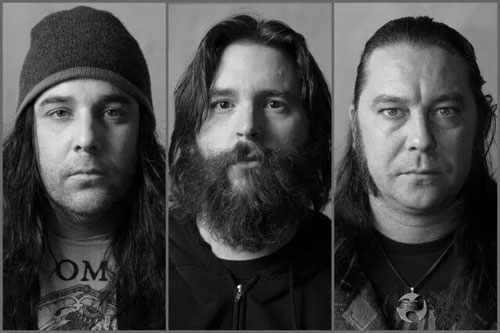 When legendary stoner/doomers SLEEP reformed, nobody really knew if it was just going to be for one off shows here and there, but to prove all the naysayers wrong, SLEEP went on to tour the US, Europe as well as flattening 2012’s Roadburn Festival, then only last month, they released the first new recorded material in more than a decade with The Clarity,

And now Life Is Noise is proud to announce that  SLEEP will visit our antipodean friends when they head down under for their first full Australian tour this December!

SLEEP live is like mass hypnosis – a psychic trip of gargantuan proportions under the guidance of three sonic shamans. There’s never been a better time to be a SLEEP fan. Prepare to ascend the Holy Mountain.

Catch SLEEP on their Australian tour on the following dates:

Tickets for all shows are available from www.lifeisnoise.com, www.oztix.com.au or the venues direct.