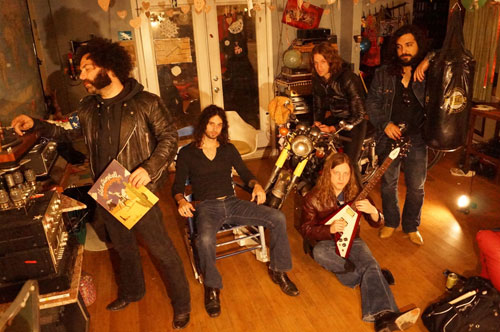 Fast-rising Texan hard rock quintet SCORPION CHILD confirmed a brace of regional dates to follow their previously-announced UK debut supporting label mates ORCHID on November 3rd at London’s Dingwalls recently – and Tom and Aryn from the band have since filmed a shout out to their UK fans in anticipation of the tour. Watch the band’s message to their fans below:

SCORPION CHILD‘s self-titled debut album was released by Nuclear Blast to rave reviews back in June and secured them a ‘Best New Band’ nomination at this year’s Classic Rock Awards. Joining them on all dates, bar Milton Keynes, are hotly-tipped young psychedelic blues rockers Blues Pills, fronted by the dazzling vocals of Elin Larsson. 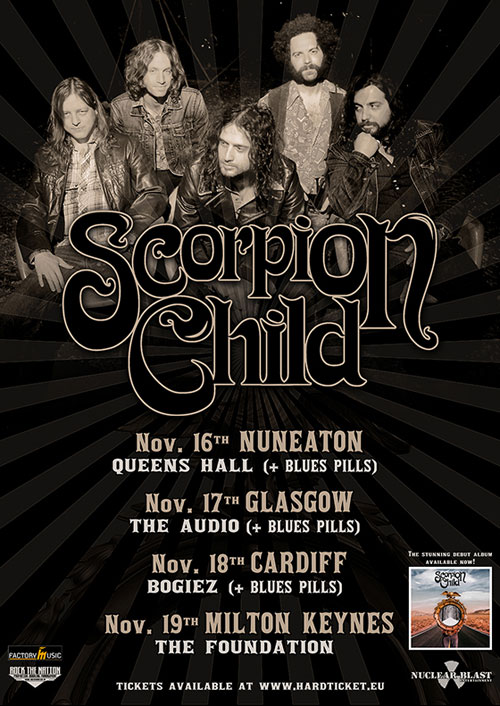 SCORPION CHILD – S/T is out now via Nuclear Blast Records and is available on CD, LP and Digital formats.