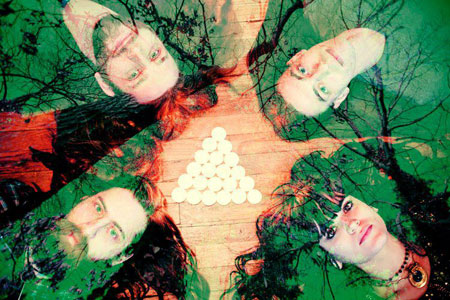 Atlanta, GA’s ROYAL THUNDER are set to release their sophomore album Crooked Doors, due out on April 7th via Relapse Records. And now, the band has offered a first listen to music from the the record, with a brief trailer featuring music from the eleven-song release. Check out the album’s trailer below:

The band began work on the album in early 2014, returning to record at the Aria Recording Studio where they created the band’s critically lauded debut, CVI . Pitchfork described singer MLny Parsonz as “a blues-rock banshee of a woman, equal parts riot grrl and gospel diva” while Spin said she “commands a bluesy mix of Led Zep and Sleater-Kinney.” Rolling Stone’s David Fricke said Weaver’s playing has “the meaty, base elements of early-Seventies British blues.” 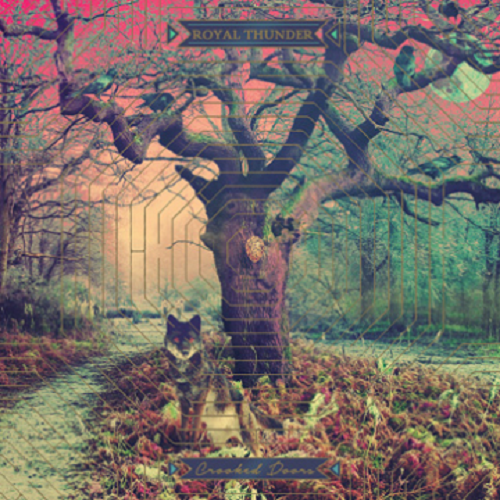 Pre-orders for the eagerly awaited album are available now on CD/2xLP via Relapse at THIS LOCATION, and Bandcamp (HERE). Orion Landau, who also designed the artwork for Red Fang’s Whales And Leeches and Yob’s Clearing The Path To Ascend , created the album’s evocative artwork.