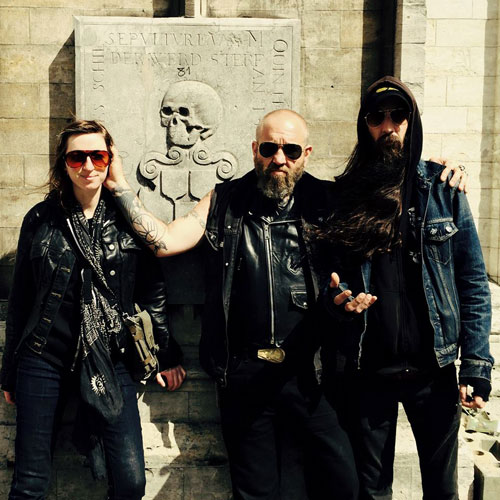 Dark Days is for certain one of the standout tracks on Tales Of Blood & Fire as Ross championed in his review  “Dark Days is the sound of gathering stormclouds, ever building before fulminating in a melancholic, bittersweet vocal from Darcy. The album was written and rehearsed mostly without the involvement of bass and drums, and that is fully apparent on this song, the minimal composition allowing the interplay between the psychedelic guitar and ethereal vocals to truly shine“.

Now head over to Cvlt Nation to stream the dark and brooding video for Dark Days at THIS LOCATION. 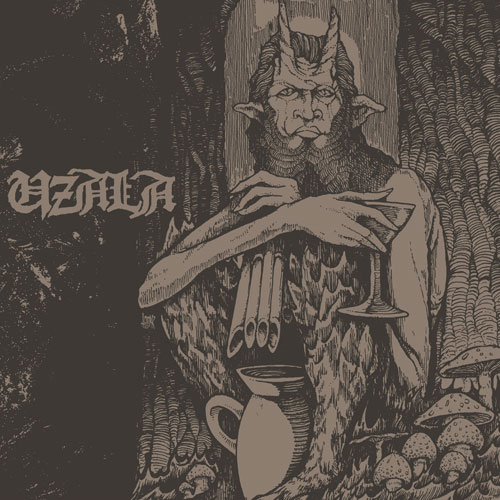 The album is available now from King Of The Monsters Records on CD & Vinyl from the labels webstore and for those who prefer a more lo-fi approach can grab the cassette version from GypsyBlood Records.