The Roadburn Festival afterparties are a cherished tradition, with a tendency to incite sing-a-longs and provoke mass-scale air guitar debauchery.

This year, the Foyer bar at the 013 venue will be the exclusive domain of the afterparty festivities on Thursday, Friday and Saturday. The degenerate disco starts at 1am and ends at 3am each night. You can go out on a high note that would make King Diamond proud, or drift off in a haze of obscure heavy psych. The unofficial afterparty theme for 2013: join the fun and get lost in the six-six-sixties!

On Saturday, April 20th, the diabolical Nemtheanga Skum (Primordial) will cast his spell over 013′s venue‘s Foyer bar during the last degenerate disco of the festival this year, inciting the Roadburn crowd to bring down the house. 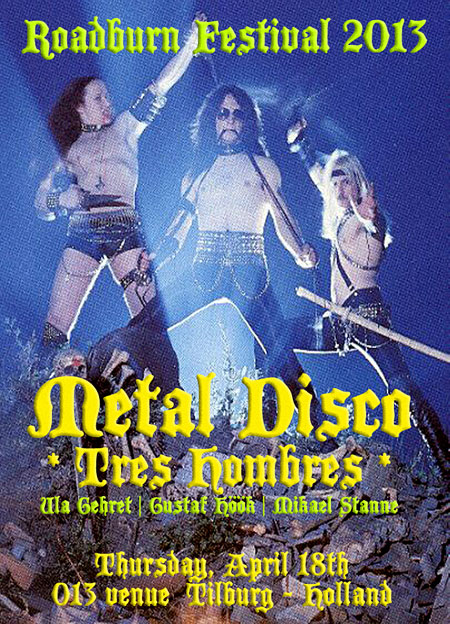 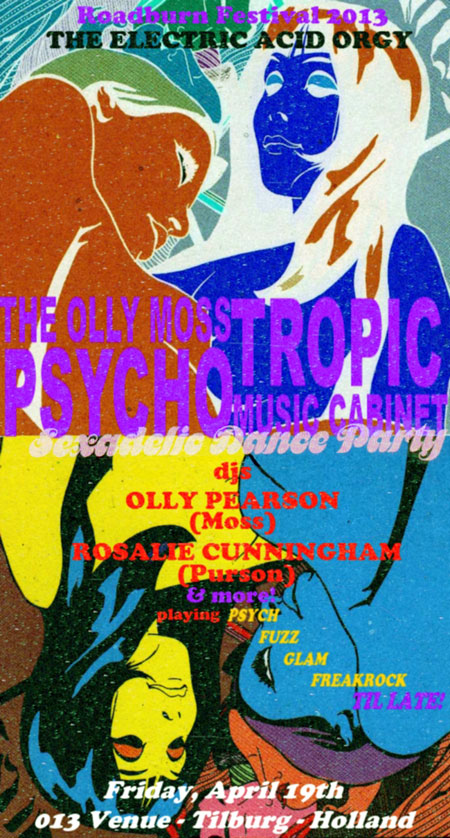 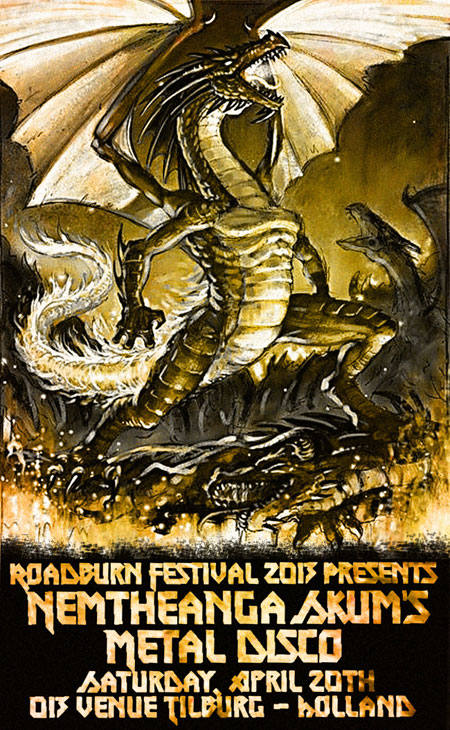